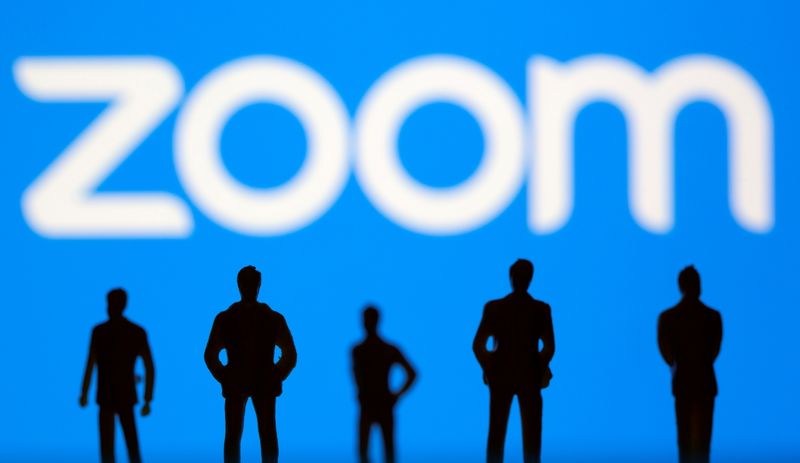 (Reuters) - Zoom Video Communications Inc on Monday said it has created a $100 million fund to invest in startup software companies that build apps using its technology.

The video conferencing company has become a household name during the pandemic as businesses and schools shifted to its platform, along with rival platforms such as Microsoft Corp's Teams and Cisco Systems Inc's Webex.

Zoom Chief Financial Officer Kelly Steckelberg told Reuters that the fund will make investments of between $250,000 and $2.5 million into companies building "Zoom Apps" that plug into the company's video conferencing software to add new features to it.

While established firms such as Salesforce.com Inc have Zoom apps that can, for example, display information from corporate systems for discussions during sales meetings, Steckelberg said Zoom wants to encourage developers to create new functions like digital white boards for sketching ideas. She said that the fund will also be open to companies such as telemedicine app providers or conference room hardware makers that want to tap Zoom's cloud-based video systems.

Steckelberg said the fund will be run from Zoom's balance sheet, rather than as a standalone venture capital entity, and will not seek to take board seats in the companies it invests in.

"This will really help invest in developers at early stages and get early market traction," she told Reuters in an interview. "Itâs definitely on the lines of being a strategic investor."