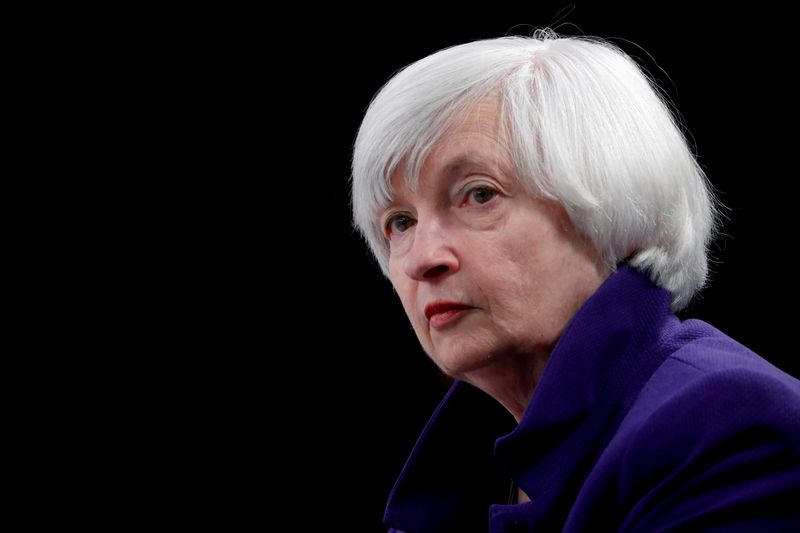 Speaking at the Financial Stability Oversight Council, Yellen also said she was directing an interagency review of whether regulators need to do more to address vulnerabilities posed by money market funds and open-end mutual funds after recent market turmoil.