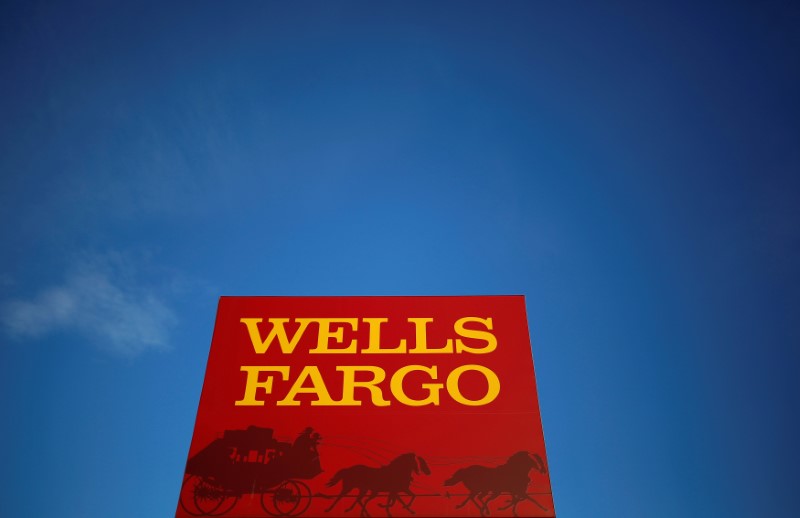 The No. 3 U.S. lender has been talking to customers who legally manufacture firearms, but is "not currently setting policy in our extension of credit," Chief Financial Officer John Shrewsberry said during a call with reporters.

Major financial firms have been under pressure from gun-control activists to limit their support for firearms makers and retailers since 17 people died in a school shooting in Florida in February.

Citigroup Inc (NYSE: C), for instance, last month slapped restrictions on new clients in the retail sector who sell guns, such as having the retailers require customers to pass background checks.

However, Wells Fargo believes solutions should come from the government, Shrewsberry said.

"The best way to make progress on these issues is through the political and legislative process," he said. "In the meantime, Wells Fargo is engaging our customers that legally manufacture firearms and other stakeholders on what we can do together to promote better gun safety in our communities."

Wells Fargo, based in San Francisco, has been reaching out to clients in the consumer firearms industry to make sure they hear input the bank has received from other customers, investors, employees and citizens, according to materials provided by a spokesman.

The bank also routinely analyzes customers from a risk-management perspective, suggesting that its relationship with gunmaker clients could change in the future.

(Reporting by Lauren Tara LaCapra in New York and Ross Kerber in Boston; Editing by Matthew Lewis and Richard Chang)