Walgreens teams up with DoorDash, Uber to roll out same-day delivery 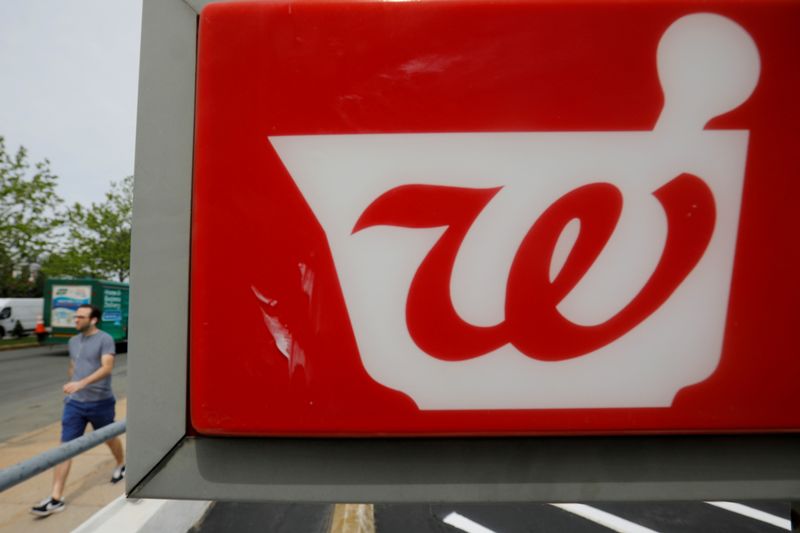 CHICAGO (Reuters) -Drugstore company Walgreens Boots Alliance said on Tuesday that it will partner with DoorDash Inc, Uber Technologies Inc and others to launch same-day delivery - in under two hours - for retail products in the United States.

Rivals, including Walmart and CVS Health, have since the start of the pandemic doubled-down on getting products to doorsteps within hours as shoppers become increasingly accustomed to quick-turn delivery. Walmart in February said it is raising wages for stocking and digital workers, who fulfill local online and curbside pick-up orders.

Walgreens same-day purchases made online or via its app will be packaged by store workers and then picked up by delivery drivers. There will be no minimum order amount and customers in most markets will pay a delivery fee of $7.99 that will go to Walgreens.

"Our goal is really to get it as low for the customer as possible. Over the next couple of months we will obviously be refining the price point and strategy behind that based on what we see," Walgreens' vice president of digital commerce, Stefanie Kruse, said in an interview.

Kruse declined to provide financial details about the company's contracts with DoorDash, Uber and other delivery firms, but said they had been chosen because they have the geographic reach to meet the needs of Walgreens' more than 9,000 stores.

Tipping and motivating drivers has been a major sticking point for many retailers trying to ramp up same-day delivery operations and Kruse said Walgreens this summer plans to start encouraging customers to tip upfront on its app. Some drivers avoid taking delivery orders for retailers whose customers are unlikely to tip.