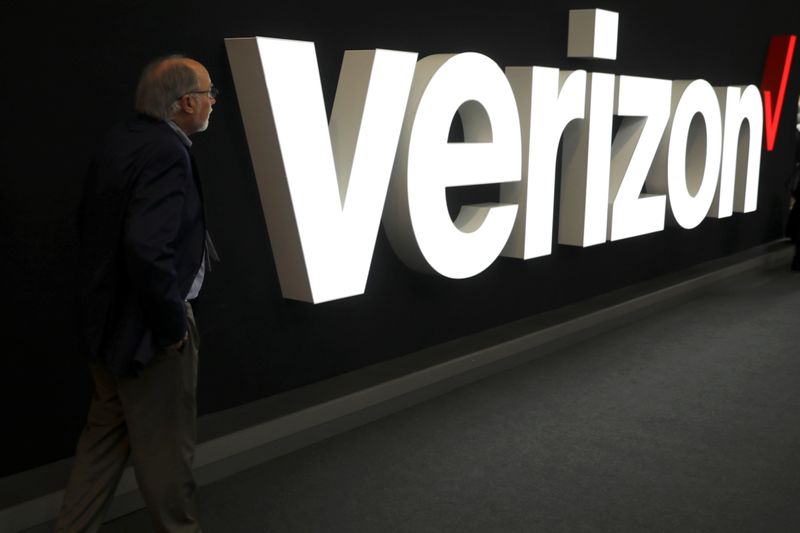 FILE PHOTO: A man stands next to the logo of Verizon at the Mobile World Congress in Barcelona, Spain, February 26, 2019. REUTERS/Sergio Perez

Tracfone, which serves about 21 million subscribers through more than 90,000 retail locations across the United States, said more than 13 million of its subscribers rely on Verizon's network under an existing agreement. Verizon is the largest U.S. wireless carrier by subscribers.

The U.S. wireless industry is concentrated in the hands of three mobile carriers due to several mergers in recent years: T-Mobile (NASDAQ: TMUS), which in April completed its $23 billion merger with Sprint Corp to solidify its position in the United States; AT&T Inc (NYSE: T), and Verizon.

America Movil, which was created from a state monopoly, is Mexico's largest telecoms operator by far and is controlled by the family of Mexican billionaire Carlos Slim, the Latin American nation's richest man.

Verizon has not historically invested in prepaid compared with its rivals, such as T-Mobile, which revamped its MetroPCS prepaid brand and bought Sprint, which had a large prepaid business.

Verizonâs purchase of Tracfone comes at a time when the pandemic has ravaged the economy and Americans are cutting back on spending.

Tracfone had become popular with the lower end of the ultra-competitive U.S. telecoms consumer market and Verizon plans to provide new products for that segment after this "strategic acquisition," said Hans Vestberg, chairman and chief executive of Verizon.

"This transaction firmly establishes Verizon, through the Tracfone brands, as the provider of choice in the value segment, which complements our clear leadership in the premium segment," added Ronan Dunne, executive vice president and group CEO, Verizon Consumer Group.

Shares of Verizon were up more than 1% in morning trading. American Movil shares jumped more than 3.5% when the Mexican market opened.

Credit Suisse is acting as financial adviser to Verizon on the deal, which is expected to close in the second half of 2021.

(Reporting by Ayanti Bera in Bengaluru and Drazen Jorgic in Mexico City; Additional reporting by Sheila Dang; Editing by Vinay Dwivedi, Will Dunham and Dan Grebler)