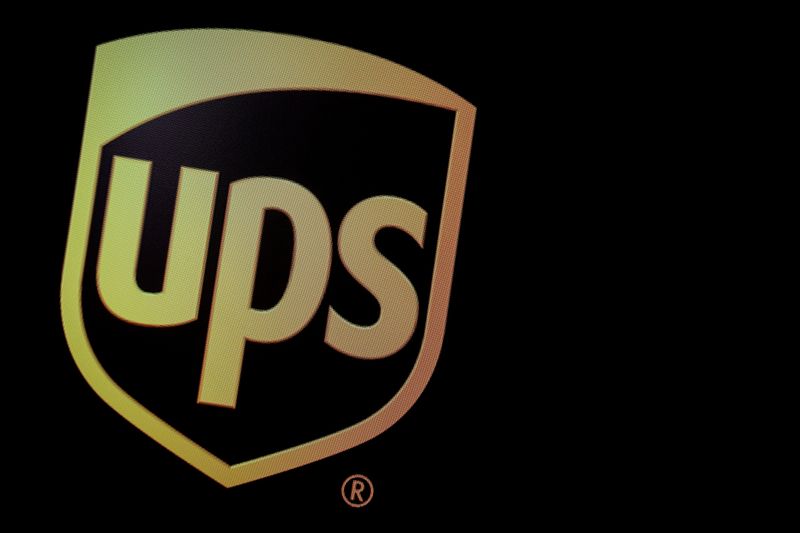 With a 250-mile range and cruising speed of up to 170 miles per hour, the aircraft's 1,400-pound cargo capacity is suited to quickly transport time-sensitive deliveries that would otherwise fly on small fixed-wing aircraft, the company said.

UPS has an option to purchase up to 150 of the electric aircraft from Beta, with the first 10 planes starting to arrive in 2024.

BETA's aircraft are designed to someday operate autonomously as technologies and regulations are established, UPS said.

(Reporting by Ankit Ajmera in Bengaluru; Editing by Sriraj Kalluvila)