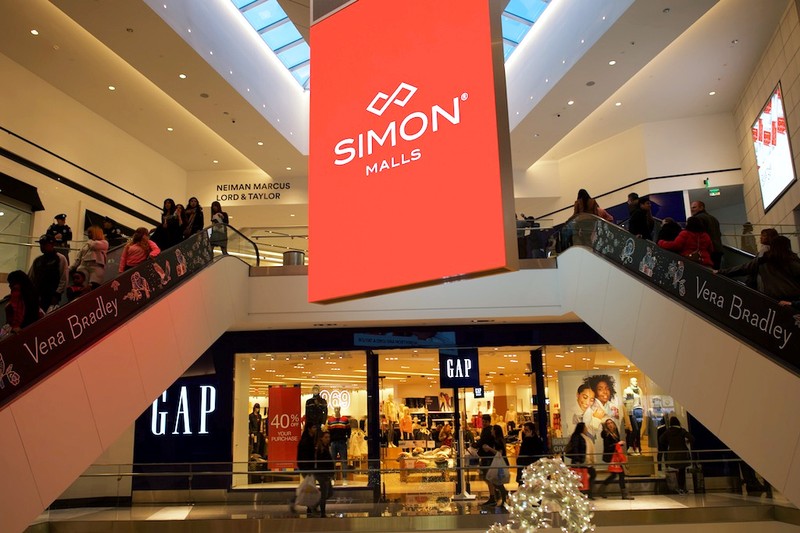 (Reuters) - Sales in the 2018 U.S. holiday shopping season rose 5.1 percent to over $850 billion, the strongest in six years, according to a Mastercard report on Wednesday, as shoppers were encouraged by a robust economy and early discounts.

The data follows Amazon.com Inc's announcement of a "record-breaking" selling season, with the online retail giant shipping a billion items for free through its Prime membership in the United States.

Amazon's shares jumped as much as 5 percent, while those of Kohl's Corp rose 4.2 percent. Macy's Inc gained 3.6 percent, Nordstrom Inc 3 percent, and Target Corp and Walmart Inc rising over 1 percent.

The strong sales numbers indicated that rising market volatility due to concerns over slowing global growth and political deadlock in Washington has not impacted consumer confidence so far.

"I don't see that (volatility in the markets and Government shutdown) as having any impact ... but I am cautiously optimistic for the consumer going into 2019," said Steve Sadove, senior adviser for Mastercard.

The 5.1 percent sales growth included in-store and online sales between Nov. 1 and Dec. 24. The National Retail Federation had forecast U.S. holiday retail sales to rise between 4.3 percent and 4.8 percent in November and December.

Low unemployment rates and rising wages have been boosting consumer confidence, which in October hit its highest in nearly two decades.

"This season was our best yet," Jeff Wilke, Amazon's CEO Worldwide Consumer, said on Wednesday.

In contrast, sales at department stores fell 1.3 percent after two years of modest growth, largely due to store closures. But online sales grew 10.2 percent for the group, indicating that heavy investments in ecommerce to counter continuing drop in store traffic were bearing fruit.

"Many retailers are benefiting from the increase in online sales, but none are benefiting as much as Amazon is," said Joel Bines, global co-head of retail consulting firm AlixPartners.

Another top performer was spending on home improvement, which grew 9 percent during the season. Shares of Home Depot Inc and Lowe's Cos Inc, the top two U.S. home improvement chains, rose nearly 2 percent.

However, sales of electronics and appliances dipped 0.7 percent, compared with a 7.5 percent rise last year.

The SpendingPulse report tracks spending by combining sales activity in Mastercard's payments network with estimates of cash and other payment forms and excludes automobile sales.

The spending data also boosted shares of U.S. payment networks. Mastercard Inc and Visa Inc were both up nearly 2 percent.