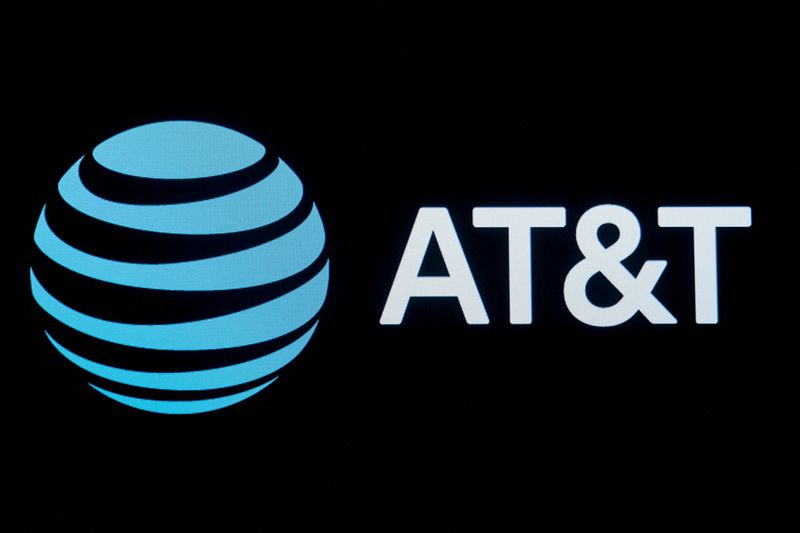 FILE PHOTO: The company logo for AT&T is displayed on a screen on the floor at the New York Stock Exchange (NYSE) in New York, U.S., September 18, 2019. REUTERS/Brendan McDermid/File Photo

The auction generated proceeds of $22.5 billion in total, the FCC said. T-Mobile won $2.9 billion while Weminuche LLC won $7.3 billion, which some analysts and FCC documents suggest bid on behalf of Dish. Dish, which did not immediately comment Friday, confirmed in November it had filed to participate in the auction.

The FCC said over one-third of the top 100 markets have at least four winning bidders, a broader ranger than a prior auction. The broader range and distribution of winning bidders "will increase competition by providing a diversity of wireless carriers with the midband spectrum resources needed to maintain American leadership in 5G," it said.

(Reporting by David Shepardson in Washington and Kanishka Singh in Bengaluru; Editing by Leslie Adler)