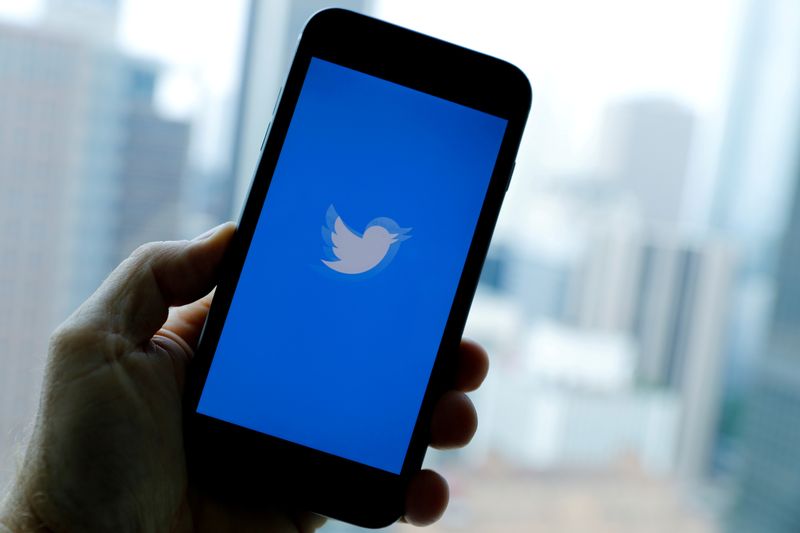 By Sheila Dang and Elizabeth Culliford

(Reuters) - Twitter Inc will launch new features and products faster to refresh its business after years of stagnation, the company said on Thursday, aiming to double its annual revenue in 2023.

"Why don't we start with why folks don't believe in us," said Chief Executive Jack Dorsey at the start of Twitter's virtual investor day presentation. "It comes down to three critiques: we're slow, we're not innovative, and we're not trusted."

The social media network outlined plans including tipping and paid subscriptions to "super follow" some accounts, to attain at least $7.5 billion in annual revenue and 315 million monetizable daily active users (mDAU), or those who see ads, by the end of 2023.

The site, typically used to broadcast short messages to a wide audience, is also working on building more ways for people to have conversations, it said.

It is also considering allowing "communities" to be created for particular interests.

At the virtual event, Twitter's policy chief Vijaya Gadde also reiterated the company's support for an open internet. Dorsey said any changes to Section 230, a U.S. law that shields online companies from liability over content posted by users, must be made carefully.