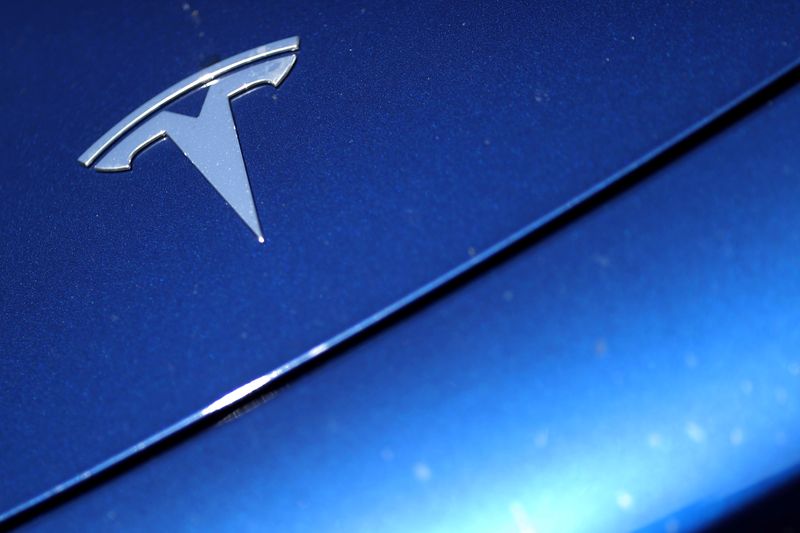 By Aakash B and Akanksha Rana

(Reuters) - Wall Street analysts praised Tesla Inc's (NASDAQ: TSLA) move to split its richly valued stock into smaller chunks, saying it had the potential to extend a 200% rally in its shares this year by making it easier for retail investors to hold the stock.

Shares in the electric carmaker rose more than 6% in early trading. The stock, which traded at around $1,467 before the bell on Wednesday, is among the highest priced on Wall Street.

The five-for-one split - Tesla's first - comes at a time when analysts and investors have expressed concerns over the stock's high valuation in the market despite cash burn concerns.

"The move makes sense for Tesla, as it will make its shares cheaper and more accessible to young first-time retail traders using platforms like Robinhood," said Jesse Cohen, senior analyst at Investing.com.

"While stock splits are typically non-events for investors, the reaction seen in Tesla's stock following the announcement underlines the surging demand from the Robinhood-retail traders to get in on fast-growing tech names."

"We believe institutional investors have turned the corner in a positive direction as Musk & Co. have not just talked the talk but walked the walk on its Model 3 sales and profitability trajectory over the last year despite COVID," Wedbush analyst Dan Ives said.

The world's most valuable carmaker posted stellar quarterly results last month, setting it up to be included in the S&P 500 index <.SPX>.

Graphic: Where did all the stock splits go? https://graphics.reuters.com/APPLE-RESULTS/SPLIT/yxmvjrjgevr/chart.png