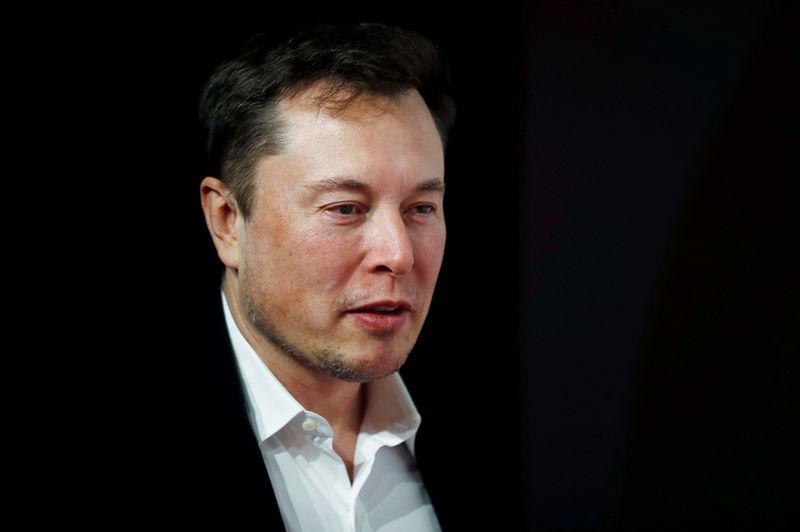 (Reuters) - Electric carmaker Tesla Inc (NASDAQ: TSLA) is negotiating possible incentives with a Texas county that could bring a new auto assembly plant to the area near Austin, the state capital, the Austin American-Statesman reported on Monday.

Travis County Commissioners Court is scheduled to discuss terms of the deal on Tuesday, the paper reported, citing people with knowledge of the situation. A vote is expected in the coming weeks.

The paper said it was unclear whether negotiations with Travis County show that Tesla has picked the Austin region as the site for the plant, which would build the company's electric pickup truck and Model Y SUV and employ thousands of people, or if the company is also negotiating with officials in Tulsa, Oklahoma.

Tesla officials could not immediately be reached to comment. The company's chief executive, Elon Musk, has tweeted previously about the possibility of bringing a plant to Texas. Oklahoma also has been mentioned as a possible site.

Travis County officials declined to comment, and a spokesman for the Texas governor's office did not immediately comment.

Last month, Texas Governor Greg Abbott said he had spoken with Musk about a potential plant.

Abbott's comments came three days after Musk had threatened to move Tesla's headquarters and future operations to Texas or Nevada after officials in California's Alameda County, where Tesla's only U.S. vehicle assembly plant is located, said the plant could not yet reopen because of coronavirus lockdown measures. The plant has since reopened.

Officials with the United Auto Workers union, which represents hourly workers at General Motors Co's (NYSE: GM) assembly plant in Arlington, Texas, said they believe a Tuesday county meeting will include talks about the possible deal. The union, which has unsuccessfully tried organizing Tesla's Fremont, California, plant, called on Texas officials to obtain assurances from Tesla about any potential jobs.

(Reporting by Ben Klayman in Detroit and Brad Brooks in Austin, Texas; Editing by Leslie Adler and Jonathan Oatis)