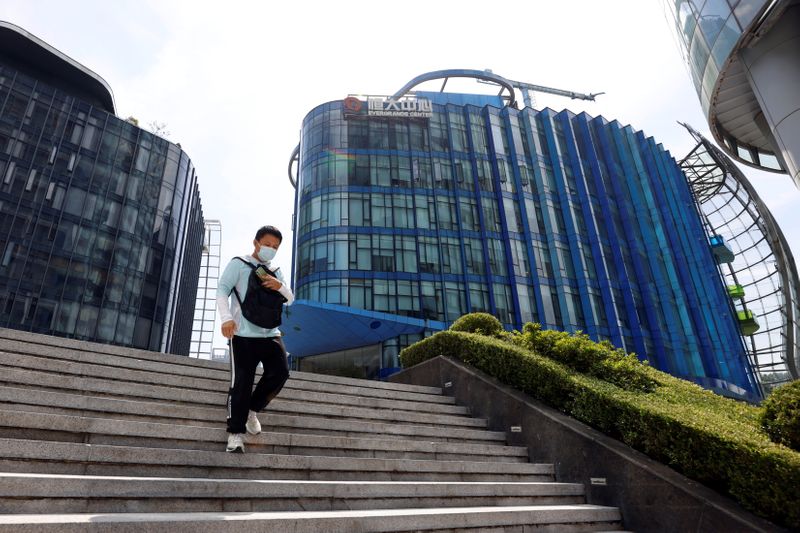 SINGAPORE/HONG KONG (Reuters) - Some of China Evergrande Group's offshore bondholders have not received interest payment by a Thursday deadline U.S. time, two people familiar with the matter said, as worries about the fate of the property developer mount.

A deadline for paying $83.5 million in bond interest ended on Thursday without remark from Evergrande, whose mountain of debt has spooked world markets. The firm now enters a 30-day grace period and it will default if that passes without payment.

The sources could not be named as they were not authorised to speak to the media.

A spokesperson for Evergrande did not immediately respond to a request for comment. Reuters was unable to determine whether Evergrande has told bondholders what it plans to do regarding the coupon payment due on Thursday.