Nasdaq to eclipse NYSE in record year for IPOs 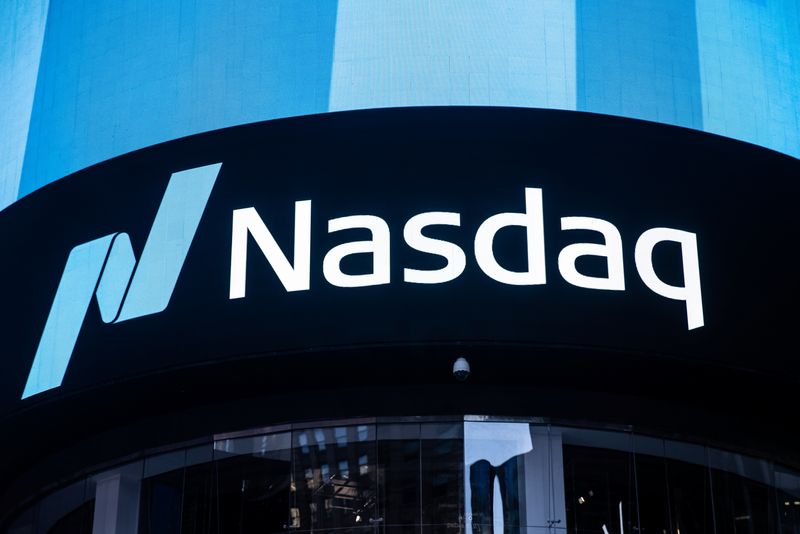 Over the last couple of decades leading up to 2019, with the exception of a handful of years during the dot-com bubble, NYSE had been in the leading position for new listings. So far in 2021, 686 companies listed on the Nasdaq, while 265 listed on the NYSE.

The rush at Nasdaq was led by a number of high profile stock market debuts, including that of Amazon-backed electric vehicle maker Rivian Automotive Inc, the largest IPO of the year.

Of the capital raised, special purpose acquisition company (SPAC) IPOs accounted for $96.76 billion of the haul at Nasdaq while traditional IPOs raised $94.63 billion. At NYSE, the figures were $56.27 billion and $52.9 billion respectively.

SPACs are listed shell companies that are raised with the intention of merging with a private entity at a later date, in an effort to take it public by sidestepping a traditional IPO.

Nasdaq said it is on track to end the year with the highest number of U.S. exchange listings in the 20 years - 4,133 operating companies, SPACs and exchange traded funds (ETFs).

The figure exceeds the exchange's 2001 milestone of 4,109 listings.

With weeks left to go till the turn of the year, U.S. IPOs have totaled $301.26 billion in 2021, scorching past last year's record of $168 billion, according to Dealogic.