Microsoft gets into 5G race with Azure cloud for telecom operators 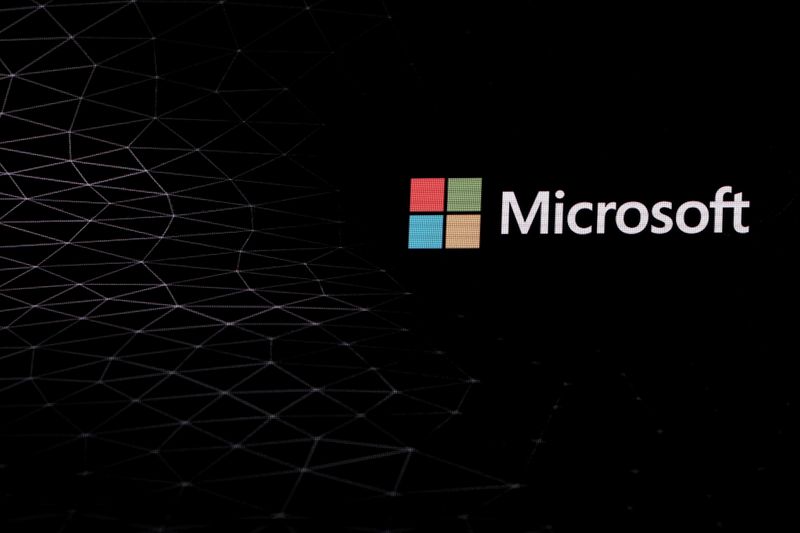 FILE PHOTO: The Microsoft logo is pictured ahead of the Mobile World Congress in Barcelona, Spain February 24, 2019. REUTERS/Sergio Perez

After banning China's Huawei from its telecom network, the U.S. government has been pushing big American companies such as Microsoft to get more involved with 5G - a technology which promises to enable everything from self-driving cars to remote surgery and more automated manufacturing.

The new platform will be on Azure, Microsoft's flagship cloud computing business, and the company says it will reduce infrastructure costs, give flexibility to add services on demand and use artificial intelligence to automate operations.

Yousef Khalidi, corporate vice president for Azure Networking, told Reuters that it could cut costs by 30%-40% in some cases.

The developer of Windows and Office software entered the 5G arena after its acquisition of cloud networking companies Affirmed Networks and Metaswitch earlier this year.

"The telco DNA was obtained through those acquisitions and we went from a small number of engineers in this space to literally hundreds of engineers," said Khalidi. "On the other hand, the foundational pieces, including edge compute, we have had in a pipeline for many years."

The company has already partnered with companies ranging from telecom operators such as Verizon (NYSE: VZ) and AT&T (NYSE: T) to network equipment firms such as Samsung <005930.KS> and Mavenir to either use or sell the new platform to clients.

(Reporting by Supantha Mukherjee in Stockholm; Editing by Susan Fenton)