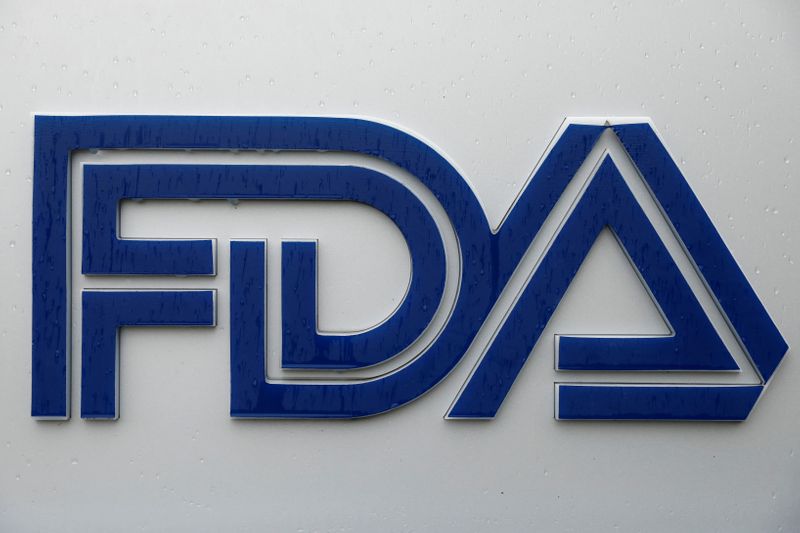 (Reuters) -Production of Johnson & Johnson's COVID-19 vaccine at a U.S. manufacturing plant was halted by the U.S. Food and Drug Administration while the agency investigates an error that led to millions of doses being ruined last month.

Emergent BioSolutions Inc, the company that owns and runs the Baltimore plant that had been making the J&J vaccine, said in a regulatory filing that the FDA requested a pause on April 16 in production of new drug substance for the shot pending completion of the inspection.

Johnson & Johnson said it would work with Emergent and the FDA to address any findings at the end of the inspection.

J&J was put in charge of manufacturing at the plant in early April by the U.S. government after it disclosed the error in which ingredients from AstraZeneca's shot also being produced at the plant at that time contaminated a batch of the J&J vaccine.

The request to pause manufacturing is the latest setback to J&J's vaccine, which has been paused for use by U.S. regulators as they review reports of rare but serious brain blood clots in people who took the one-dose shot.

The Baltimore plant had been seeking authorization from the FDA for the J&J vaccine when the error occurred. J&J has authorization to make doses in the Netherlands and finish them in the U.S. plant of Catalent Inc..

"At this time, it is premature to speculate on any potential impact this could have on the timing of our vaccine deliveries," J&J said. The company has previously said it would deliver 100 million doses of its vaccine to the United States during the first half of 2021 and has so far delivered about 18 million.

J&J said in a statement it was focused on securing emergency use authorization for the Emergent plant.

Emergent said on Monday in a regulatory filing that the FDA started its review on April 12. The company said it would quarantine existing material manufactured at the Baltimore facility until the review is complete.(https://bit.ly/32oEg7A)

"We acknowledge that there are improvements we must make to meet the high standards we have set for ourselves and to restore confidence in our quality systems and manufacturing processes," Emergent said in an emailed statement.

In March, J&J said it had found a problem with a batch of the drug substance for its COVID-19 vaccine being produced by Emergent.

J&J did not say how many vaccine doses the spoiled batch would have produced, but the New York Times, without citing a source, reported that about 15 million doses were ruined.