Google teams up with Allianz, Munich Re to insure its cloud users 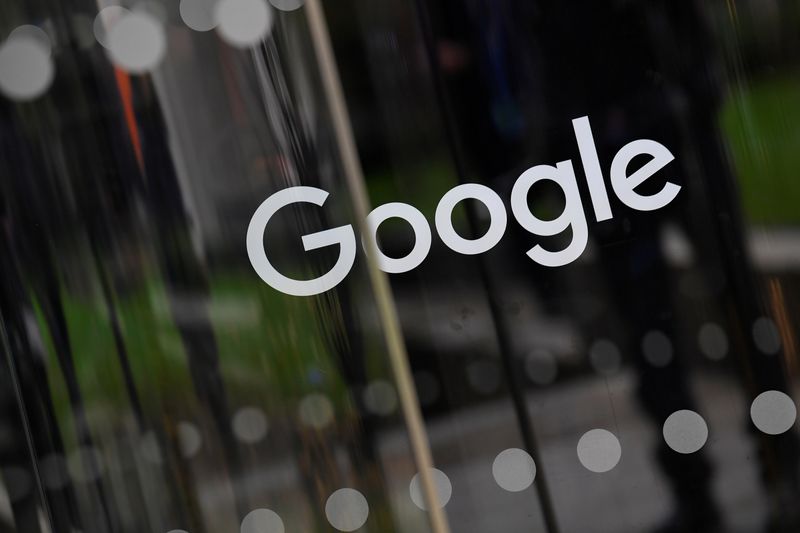 FRANKFURT (Reuters) - Google is teaming up with two global insurers to cover cyber breaches and related risks for businesses that use its cloud services, the first time a major provider has opened up such insurance to its clients, the companies said on Tuesday.

Major insurers have been treading carefully on cyber risks for years, but the tie-up between Google, Allianz and Munich Re gives the insurers special access to data to see what controls are in place at client firms to help them price the risk.

"This is extremely key. This is data that we as insurance carriers traditionally have not had access to," said Thomas Kang, head of North American cyber, tech and media at Allianz's AGCS unit.

The initial targeted customers are U.S.-based companies with annual revenue of between $500 million and $5 billion.

"We didn't want to overreach coming out of the box. But the plan is obviously to expand this offering both up and down the revenue scale very shortly," said Bob Parisi, head of cyber solutions in North America for Munich Re.

The insurers, both headquartered in Munich, will cover up to $50 million in potential losses.

The data provided by the customers means the insurers will stretch coverage of lost revenue for up to a full year, from a maximum of six months previously.