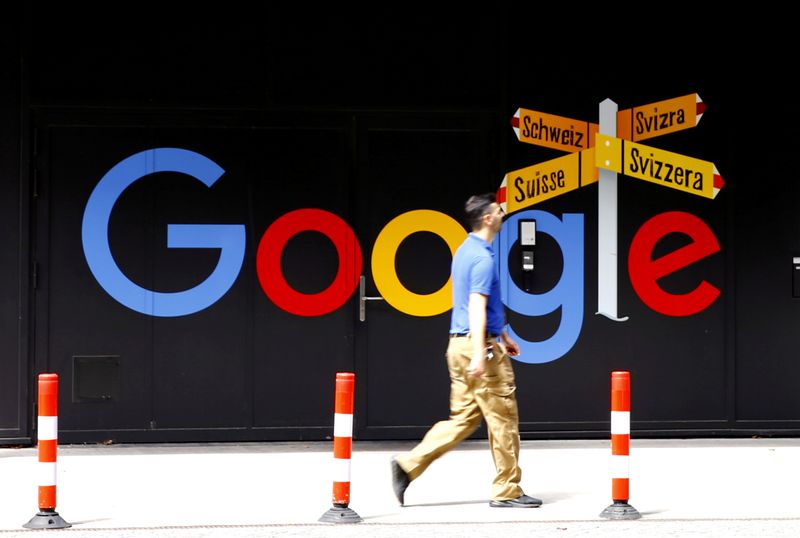 FILE PHOTO: A man walks past a logo of Google in front of at an office building in Zurich, Switzerland July 1, 2020. REUTERS/Arnd Wiegmann

To date, 13 editorial companies have finalized agreements with Google, a statement said, adding that readers could now access news from 76 national and local papers.