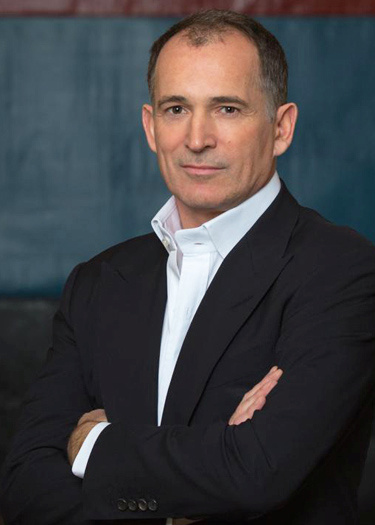 (Reuters) - Michael Daffey, chairman of Goldman Sachs Group Inc's global markets division, is set to retire in March, according to an internal memo seen by Reuters and confirmed by a spokeswoman.

Daffey, who has been at the bank for nearly 28 years, helped the bank's preparation for Brexit, the memo said.

The outgoing chairman was also the global co-chief operating officer of the bank's equities franchise, before joining his current role.

(Reporting by Niket Nishant in Bengaluru; Editing by Maju Samuel)