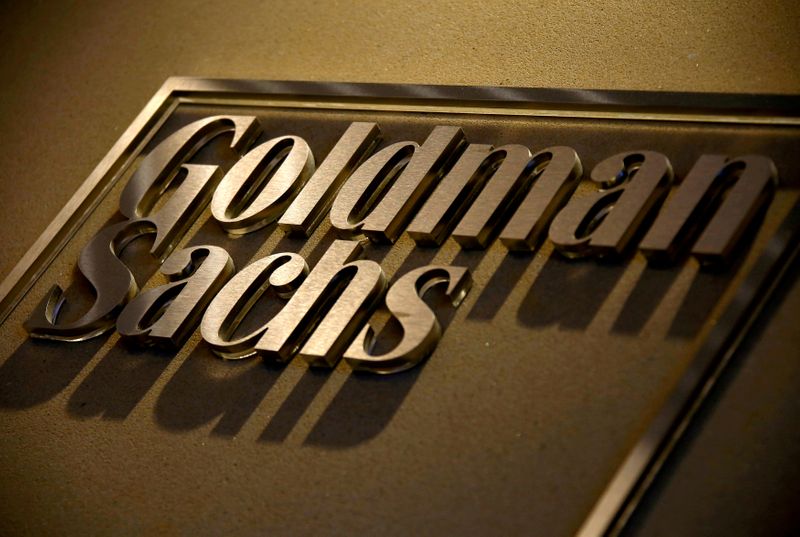 FILE PHOTO: A sign is displayed in the reception of Goldman Sachs in Sydney, Australia, May 18, 2016. REUTERS/David Gray/File Photo

(Reuters) - Goldman Sachs Group Inc (NYSE: GS) is preparing for a second round of job cuts, three months after it began eliminating around 400 positions, people familiar with the matter told Reuters on Tuesday.

The bank had announced https://www.reuters.com/article/us-goldman-sachs-layoffs/goldman-sachs-to-go-ahead-with-modest-job-cuts-after-coronavirus-pause-idUSKBN26L3Q7 "a modest number of layoffs" in September after pausing job cuts earlier this year due to the COVID-19 pandemic.

Goldman is looking for ways to cut costs to achieve a target of reducing operating expenses by $1.3 billion over the next three years, which it announced in January as part of a broader strategic revamp.

The latest round of job cuts is not expected to exceed the roughly 400 positions the bank began eliminating in September, Bloomberg News reported earlier on Tuesday.

Goldman executives expect to go deeper in the coming year, which could eventually lead to one of the most significant staff reductions at the bank, according to the report.

In an email to Reuters, Goldman reiterated its statement from earlier this year, saying it "has made a decision to move forward with a modest number of layoffs."

It was not clear if there would be further job cuts next year, sources told Reuters.

(Reporting by Matt Scuffham in New York and Nivedita Balu in Bengaluru; Editing by Aditya Soni and Sonya Hepinstall)