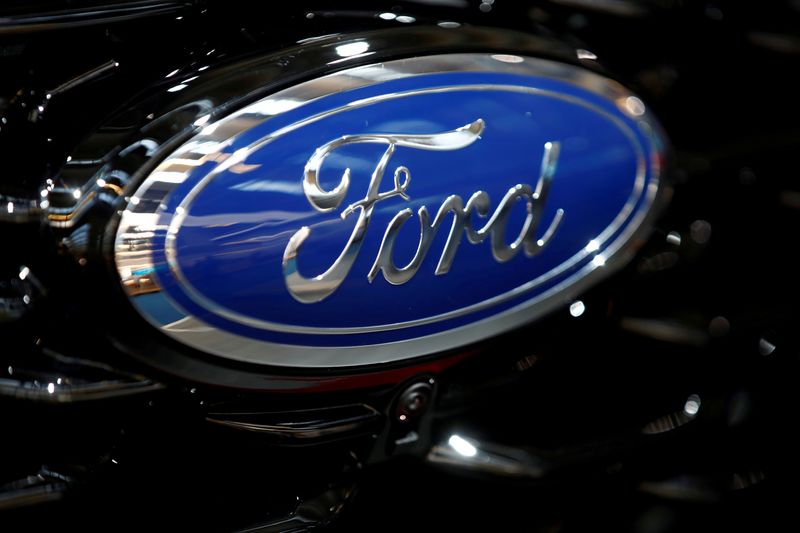 (Reuters) - Ford Motor said on Thursday it expects to phase out production of its Mondeo sedan in Europe in early 2022, as the U.S. auto maker shifts its focus to electric and sport utility vehicles.

The company also reaffirmed all its passenger vehicles in Europe will be fully electric or plug-in hybrids by mid-2026 and all-electric by 2030.

The move comes as Ford is investing heavily in developing connected electric vehicles, with plans to spend $22 billion in electrification through 2025.

Ford also said it will build its 2.5-litre duratec hybrid engine, which powers its Kuga plug-in hybrid and other models, at its Valencia engine plant in Spain from late 2022.