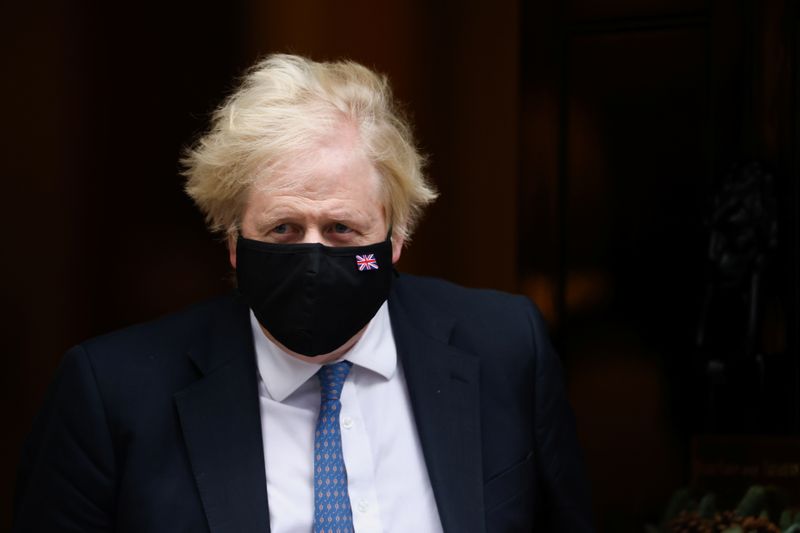 "The prime minister said it was too early to draw conclusions on the characteristics of Omicron but that early indications were that it was more transmissible than Delta," Johnson's spokesman told reporters.