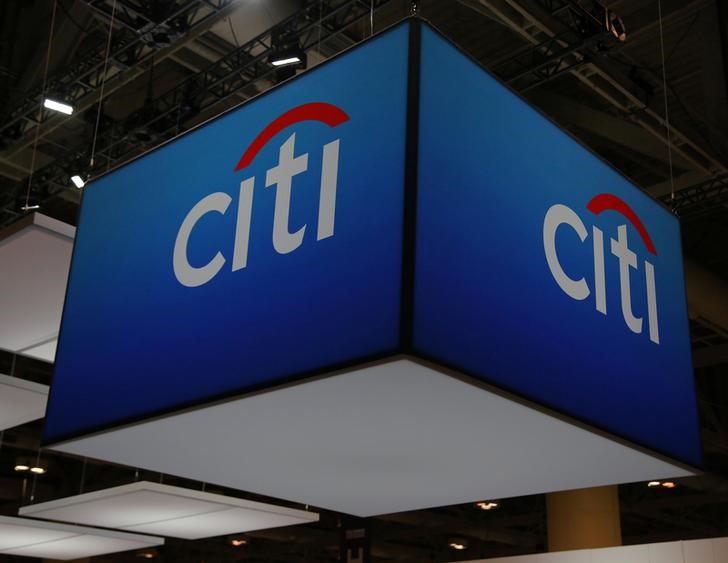 NEW YORK (Reuters) - Citigroup Inc (NYSE: C) does not plan to use high deposit rates to attract customers to its new digital bank accounts when it begins marketing this fall, the chief of its global consumer bank said on Tuesday.

Instead, the bank will market the accounts nationally to its credit card customers, such as holders of its Double Cash card and cards it issues for American Airlines Group, (NASDAQ: AAL) and Costco Wholesale Corp (NASDAQ: COST) and Home Depot Inc. (NYSE: HD)

Citigroup, the third-biggest U.S. bank by assets, has fewer than 700 branches, located in just six cities. It said in March that it will offer accounts nationally on a new phone app.