China to halt added tariffs on U.S.-made cars in easing of trade tensions 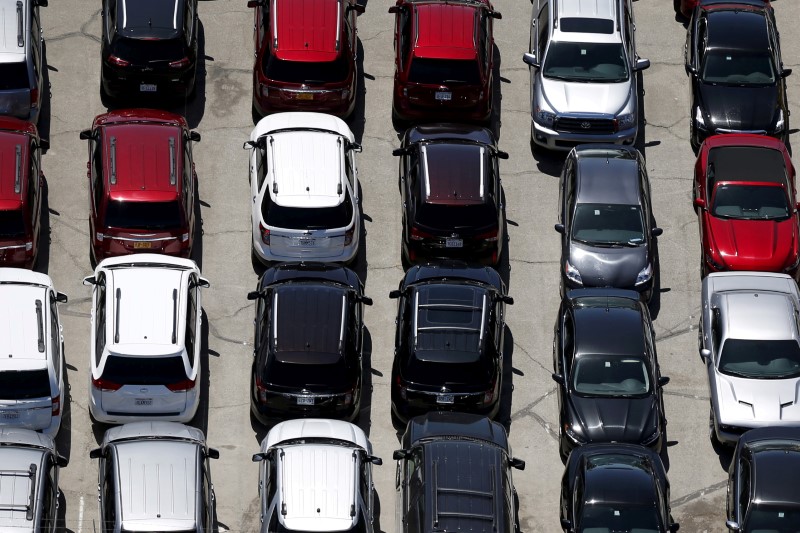 The Ministry of Finance, in a statement on its website, also said it hopes China and the United States can speed up negotiations to remove all additional tariffs on each other's goods as it reduces tariffs from 40 percent to the 15 percent level that was levied before the current trade fight began. The suspension will last for three months.

"China just announced that their economy is growing much slower than anticipated because of our Trade War with them. They have just suspended U.S. Tariff Hikes," Trump said in a tweet. "U.S. is doing very well. China wants to make a big and very comprehensive deal. It could happen, and rather soon!"

Shortly after the Chinese announcement, Tesla Inc (NASDAQ: TSLA) said it had cut prices on its Model S and Model X vehicles in China.

"This is a good signal that China and the United States are on track to solve the trade war," said Wang Cun, director of the China Automobile Dealers Association's import committee. "Car makers might be ordering a large number of imported cars now."

"We applaud both governments for working together constructively to reduce trade barriers and open markets," Hinrichs said.

Auto exports between the two countries are relatively small. China exported 53,300 vehicles to the U.S. market last year and imported 280,208 U.S. manufactured vehicles, according to data from the China Automotive Technology and Research Center (CATARC), a government-affiliated think-tank.

In contrast, in the first 11 months of this year, China produced 25.3 million cars, down 2.6 percent from the same period last year, industry figures showed.

Wang said car makers in China that imported cars from the United States had seen a 30 percent decline in volume in the first 10 months of 2018, but the tariff cut would bring imports back to previous levels.

The financial impact by fees in China for cars imported from the United States is expected to amount to almost 300 million euros ($338 million) for the BMW Group in 2018, the company has said.

The latest announcement on the planned tariff suspension followed China's first major purchase of U.S. soybeans since Trump and his Chinese counterpart Xi Jinping's landmark talks on trade in Argentina on Dec. 1.

The tariff suspension and soybean purchase are early signs that the bitter trade war between China and the United States may be starting to thaw.

In Argentina, Trump and Xi agreed to a truce that delayed the planned Jan. 1 U.S. increase of tariffs on $200 billion worth of Chinese goods while they negotiate a trade deal.