Billionaire Musk says he is "off Twitter for a while" again 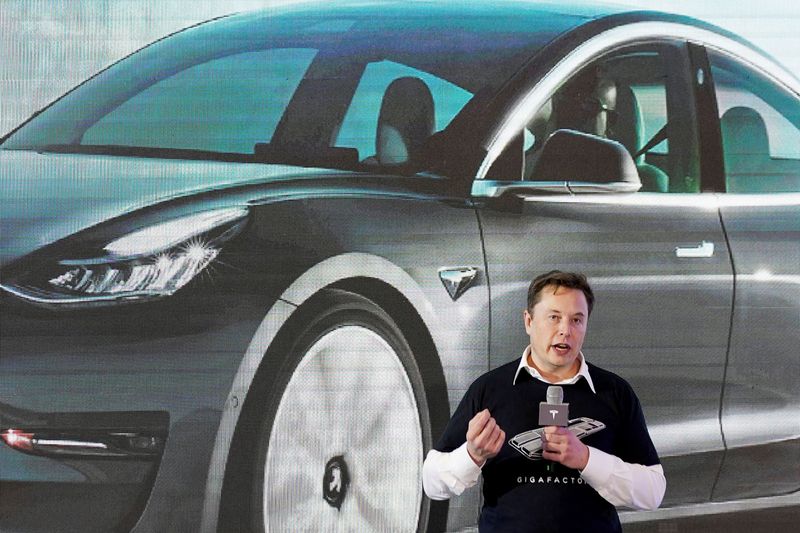 (Reuters) - Billionaire entrepreneur Elon Musk, whose candid tweets about certain companies have sent their shares soaring in the recent weeks, said on Tuesday he was taking another break from Twitter.

"Off Twitter for a while," Musk tweeted to his 44.8 million followers on the platform in the early hours. He had tweeted the exact same message last June, only to return to the social media platform within a couple of days.

Musk, who helms the electric carmaker Tesla Inc and rocket startup SpaceX, did not elaborate on the message and has not tweeted since.

He had tweeted about Etsy Inc last week helping propel the online retailer's stock to a record high. Similarly, Musk's most recent take on bitcoin and dogecoin, has boosted the value of the cryptocurrencies.