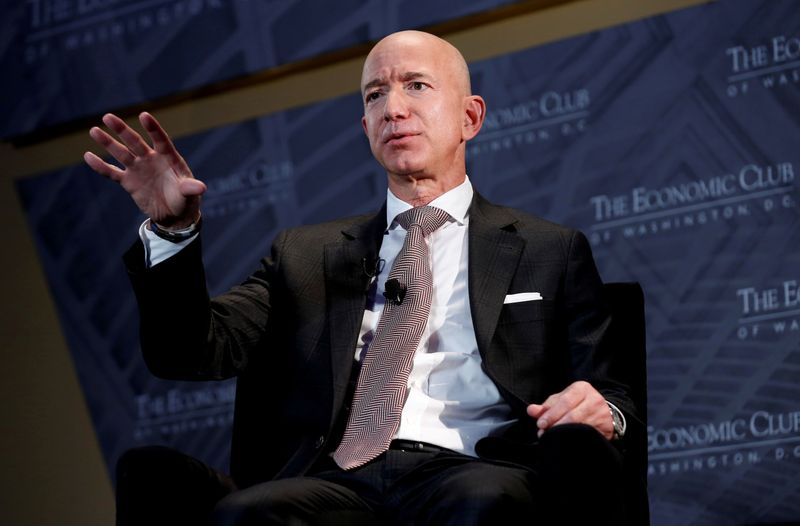 (Reuters) - Amazon.com Inc needs to do better at taking care of its employees, Jeff Bezos said on Thursday in his final letter to shareholders as chief executive officer of the online retail giant.

Bezos' comments came just days after Amazon warehouse workers in Alabama voted against forming a union by a more than 2-to-1 margin - a major win for the retailer that has fiercely resisted unionization for decades.

"While the voting results were lopsided and our direct relationship with employees is strong, it's clear to me that we need a better vision for how we create value for employees," Bezos, the world's richest man, wrote in the letter.

"I think we need to do a better job for our employees."

Amazon, the second-largest private employer in America, has been criticized by some of its 800,000 employees for having harsh working conditions.

Bezos pushed back against that criticism in his letter, saying that reports that the company's workers were treated "as robots" were inaccurate.

Bezos, who is stepping down later this year as CEO of the company he founded in 1994, said he planned to work on how to make Amazon's workhouses safer in his new role as executive chairman.

"His (Bezos') admission won't change anything, workers need a union â not just another Amazon public relations effort in damage control," Stuart Appelbaum, president of the Retail, Wholesale and Department Store Union, said in a statement.