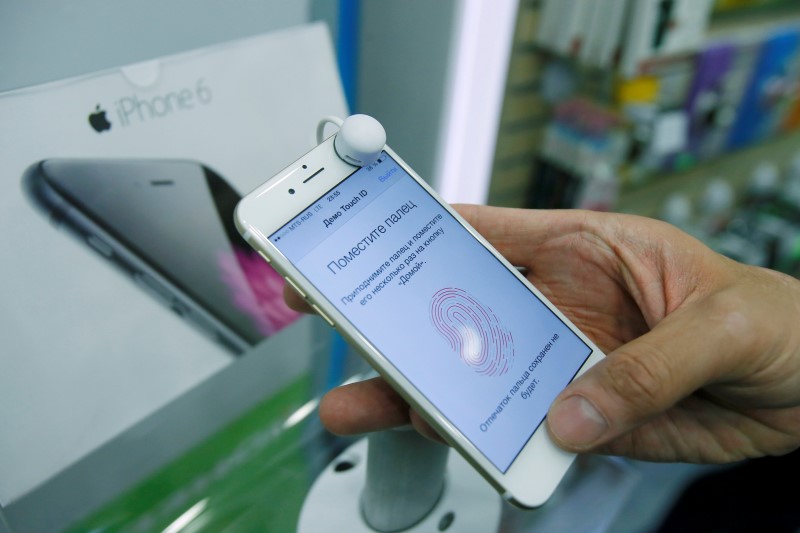 (Reuters) - Apple Inc (NASDAQ: AAPL) has been sued by owners of iPhone 6 and iPhone 6 Plus smartphones who say a design defect causes the phones' touchscreens to become unresponsive, making them unusable.

According to a proposed nationwide class-action lawsuit filed on Saturday, Apple has long been aware of the defect, which often surfaces after a flickering gray bar appears atop the touchscreens, but has refused to fix it.

The plaintiffs linked the problem to Apple's decision not to use a metal "shield" or "underfill" to protect the relevant parts, as it did on versions of the iPhone 5.

"The iPhones are not fit for the purpose of use as smartphones because of the touchscreen defect," according to the complaint filed in federal court in San Jose, California.

Todd Cleary of California, Jun Bai of Delaware and Thomas Davidson of Pennsylvania are the named plaintiffs in the lawsuit, which accuses Apple of fraud and violating California consumer protection laws. They seek unspecified damages.

Apple did not immediately respond on Monday to a request for comment.

That company sells repair parts and has previously analyzed other Apple products.

Apple, based in Cupertino, California, sold 166.4 million iPhones, generating $108.5 billion of net sales, in the first nine months of its current fiscal year.