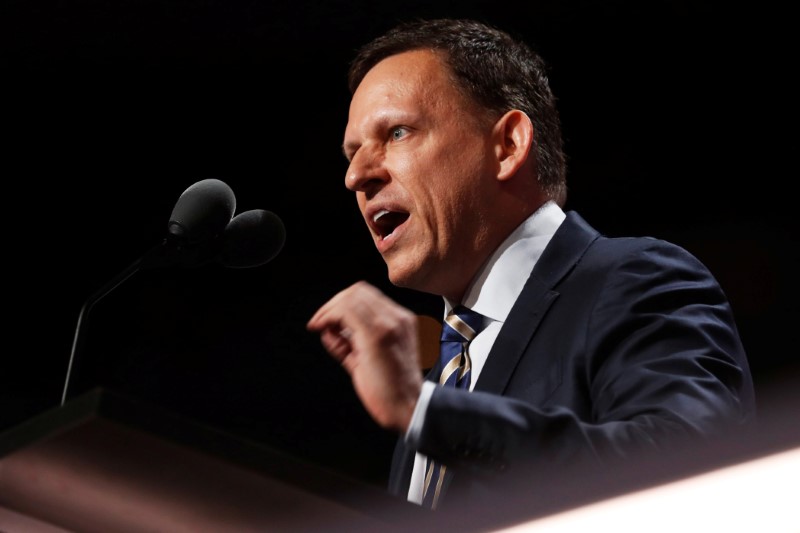 Peter Thiel, the venture capitalist who describes himself as a "pro-crypto, pro-Bitcoin maximalist," had a stark warning for the U.S. government on the cryptocurrency, saying that Bitcoin could be a Chinese financial weapon against the U.S. dollar.

âI do wonder whether at this point, Bitcoin should also be thought [of] in part as a Chinese financial weapon against the U.S.," Thiel said at an event held for members of the Richard Nixon Foundation on Tuesday night, according to Bloomberg News which saws a video of the event. "It threatens fiat money, but it especially threatens the U.S. dollar.â

â[If] Chinaâs long Bitcoin, perhaps from a geopolitical perspective, the U.S. should be asking some tougher questions about exactly how that works," he added.