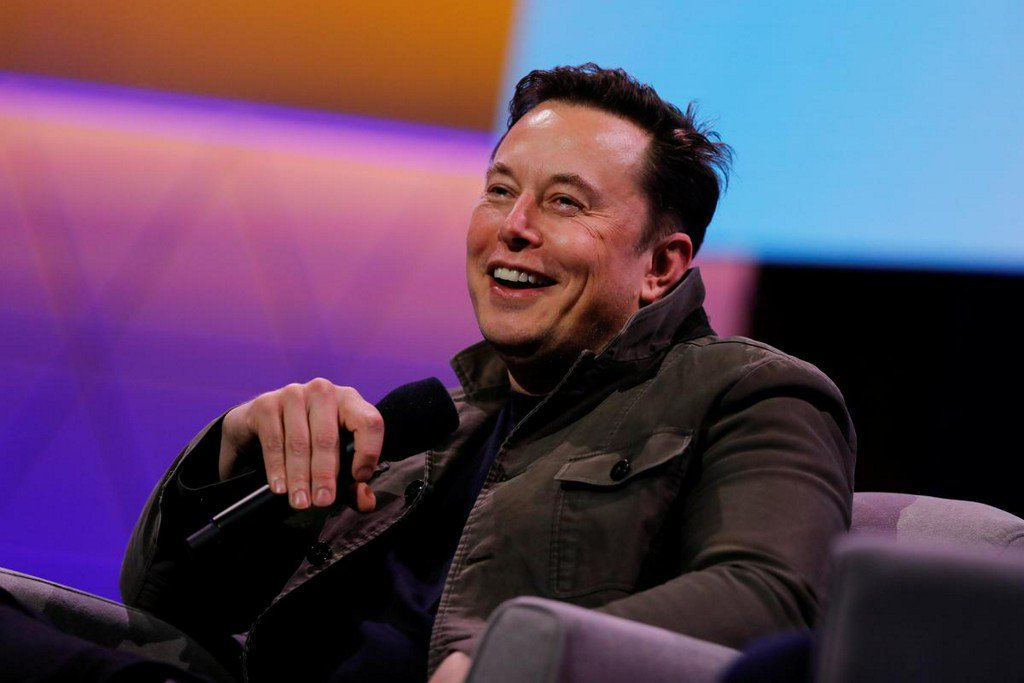 He then tweeted: "In retrospect, it was inevitable".

In December, MicroStrategy (NASDAQ: MSTR) CEO Michael Saylor replied to Musk's tweet that he should âconvert the $TSLA balance sheet from USD to #BTC,â if he really wants to do âa $100 billion favorâ for his shareholders.

âOther firms on the S&P 500 would follow your lead & in time it would grow to become a $1 trillion favor,â he added.

Musk has stayed active on Twitter during the WSB frenzy. He voiced his support for retail investors as they continue to fight short-sellers and hedge funds.

A few days ago, shares of Etsy gained about 5% after Musk tweeted: "I kinda love Etsy".