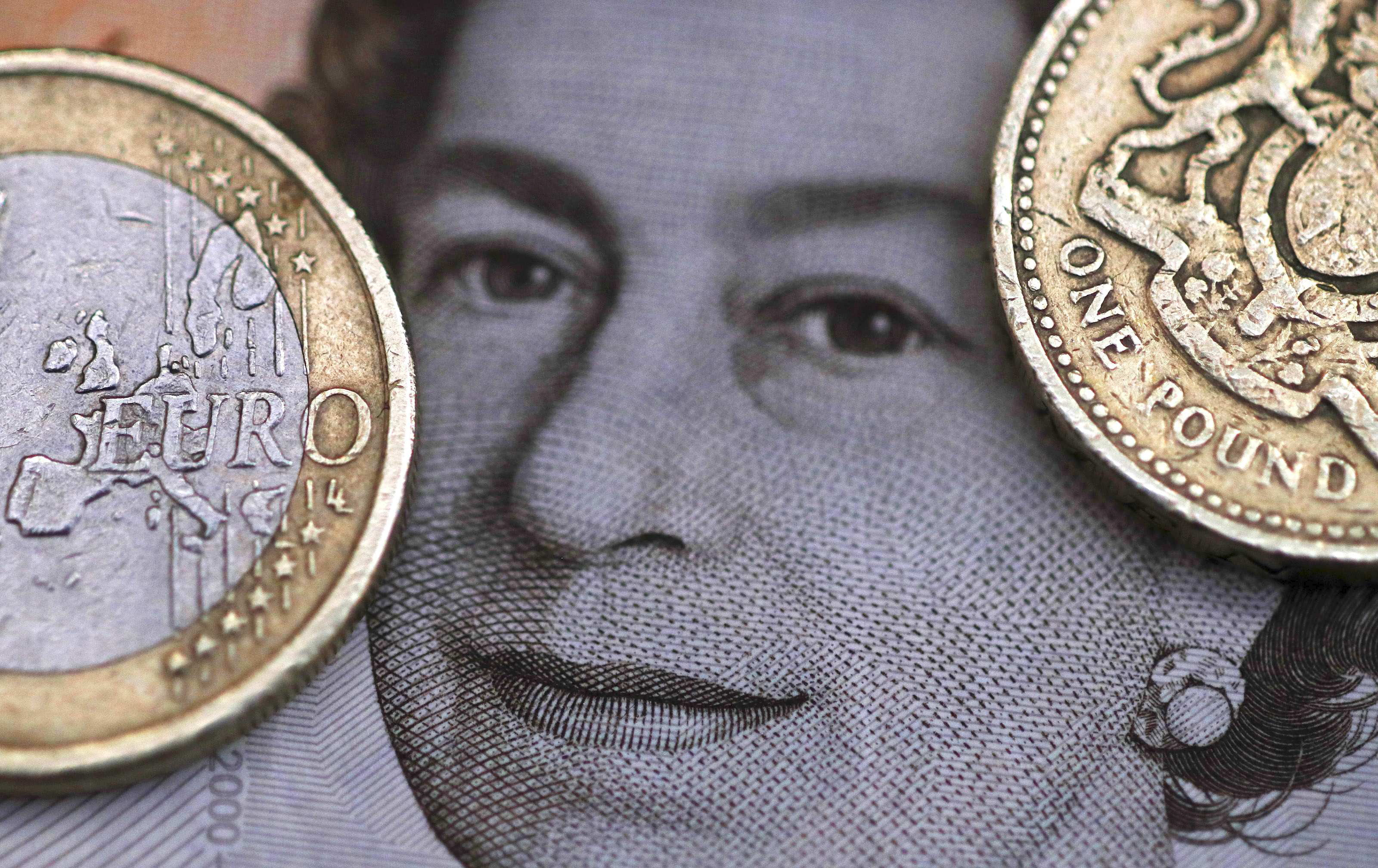 Investing.com — The Bank of England said it won’t hesitate to raise interest rates as needed, hurrying to reassure markets spooked by the plans of the new government under Prime Minister Liz Truss.

Truss’s finance chief Kwasi Kwarteng had unveiled the biggest tax cuts in 50 years in an effort to kickstart growth in an economy hobbled by an energy crisis as well as the after-effects of Brexit and the Covid-19 pandemic.

However, markets have viewed the plans as unsustainable and inflationary, pushing the pound to an all-time low against the dollar and sending government bond yields skyrocketing. The pound fell to $1.034 earlier Monday and then ticked higher. It was down 1.6% at $1.067 in recent trading.

“The [Monetary Policy Committee] will not hesitate to change interest rates as necessary to return inflation to the 2% target sustainably in the medium term, in line with its remit,” the Bank said in a statement.

It repeated that it “will make a full assessment at its next scheduled meeting of the impact on demand and inflation from the Government’s announcements, and the fall in sterling, and act accordingly.”

The MPC’s next meeting is scheduled in November.