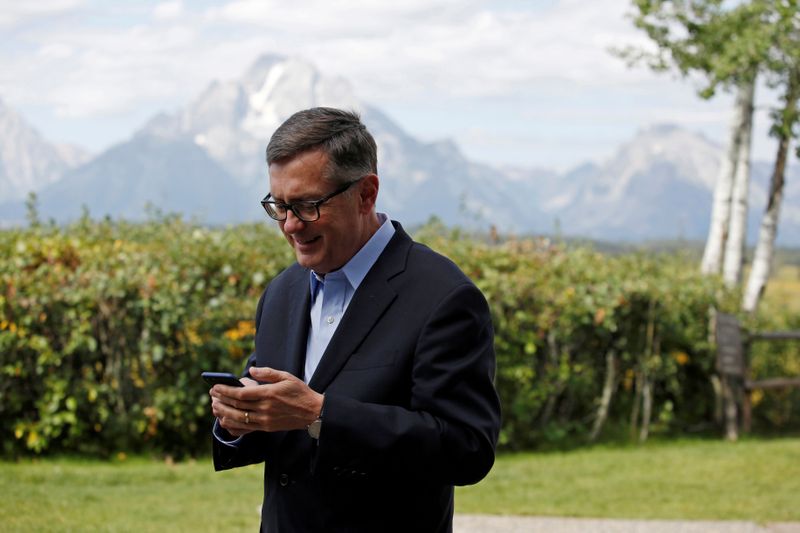 (Reuters) - Federal Reserve Vice Chair Richard Clarida said on Wednesday that the U.S. central bank is providing important support to the economy, and that despite "gangbuster" growth in the first quarter, the economy is still a long way from the Fed's goals.

Asked about when the Fed should start talking about reducing its bond-buying program, Clarida told CNBC, "We don't think so right now."

With the true U.S. unemployment rate closer to 10%, he said, expected price rises as the economy reopens in coming months won't likely persist into next year. "Our baseline is that we don't overheat," he said.