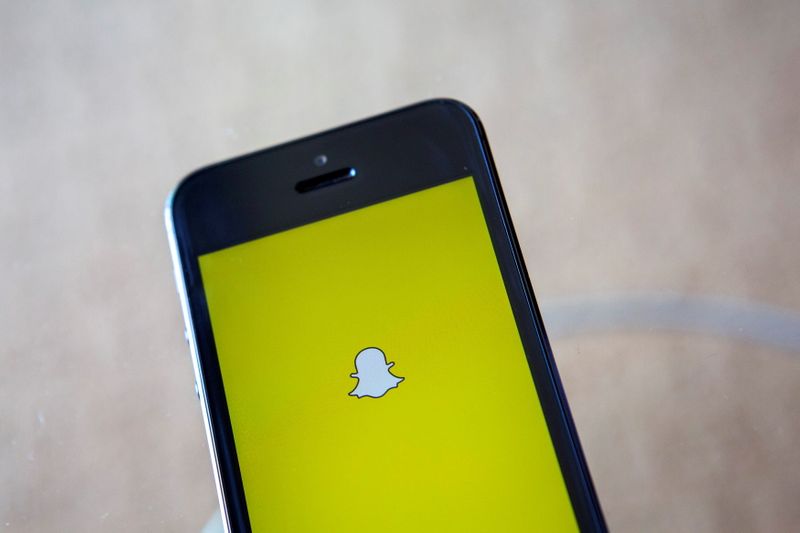 Shares of Snap rose 3.5% in trading after the bell.

Daily active users (DAUs), a metric closely watched by investors and advertisers, rose 22% year-over-year to 280 million in the first quarter. Analysts had expected 275.3 million, according to IBES data from Refinitiv.

Most of the user growth continued to come from outside North America, rising 57% from the prior-year quarter.

Snap embarked on rebuilding its Android app, which struggled with technical bugs, back in 2018. Snapchat's Android user base now exceeds those on Apple iOS for the first time, the company said.

It launched an original show called "Phone Swap India" in March on the Discover section of Snapchat, which houses original content and shows from media partners.

Snap has increasingly invested in augmented reality technology, betting that it can help brands market products like clothes and makeup to tech-savvy young users.

"Augmented reality remains one of our biggest opportunities as we look to the future," said Snap Chief Executive Evan Spiegel, in prepared remarks released before an earnings call with analysts.

The company forecast second-quarter daily active users to grow 22% to 290 million, and revenue to be between $820 million to $840 million.

It added it was unclear how a new privacy notification on iPhones would affect the business.

Apple is set to begin rolling out a pop-up notification on iPhones on Monday, which would prompt users to allow apps to track them across other apps and websites to deliver personalized advertising. Facebook and other companies that earn money from mobile advertising have criticized Apple's plans, arguing it would lead to lower ad revenue.