Raytheon (RTX) Gains on Beat-and-Raise, CEO Says Next War Will Be Fought in Cyber Space and Then Outer Space 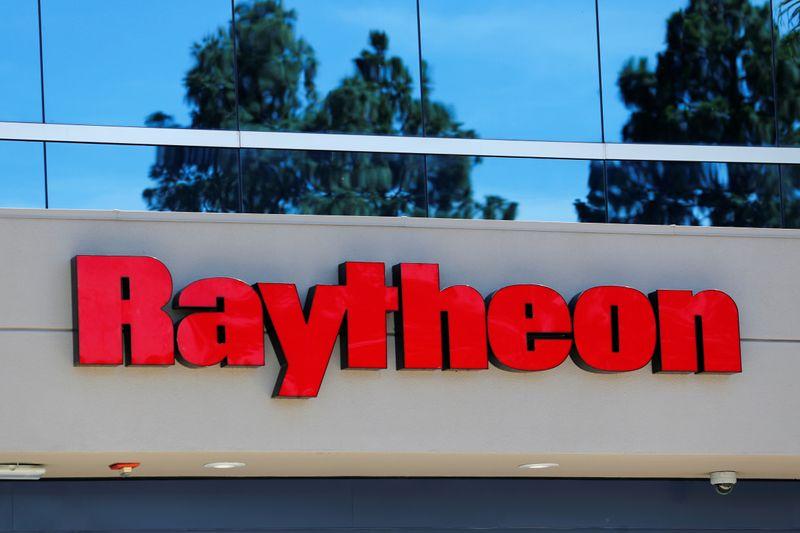 Shares of Raytheon Technologies (NYSE: RTX) are trading over 3.7% higher Tuesday after the company delivered a beat-and-raise quarter.

"What really happened in the second quarter is airlines aggressively got back into the business of making sure their fleets were ready for this summer travel season," Neil Mitchill, Raytheon's chief financial officer, told Reuters.

Speaking to CNBC after the quarterly earnings report, CEO Gregory Hayes says he expects the 21st century war to be fought in cyberspace and then outer space.

He believes RTX is âuniquely-positionedâ for upcoming challenges and âplatform-agnosticâ due to its diversified portfolio.

âItâs all about protecting the troops on the ground and ships on the sea. We have some unique capabilities.â

âWeâve talked about stealth for the last 30 years, but speed trumps stealth when youâre talking about something that can go up to Mach 20, which is about 17,000 miles an hour. The ability to defend against hypersonics is the huge market,â RTXâs CEO told Bloomberg.