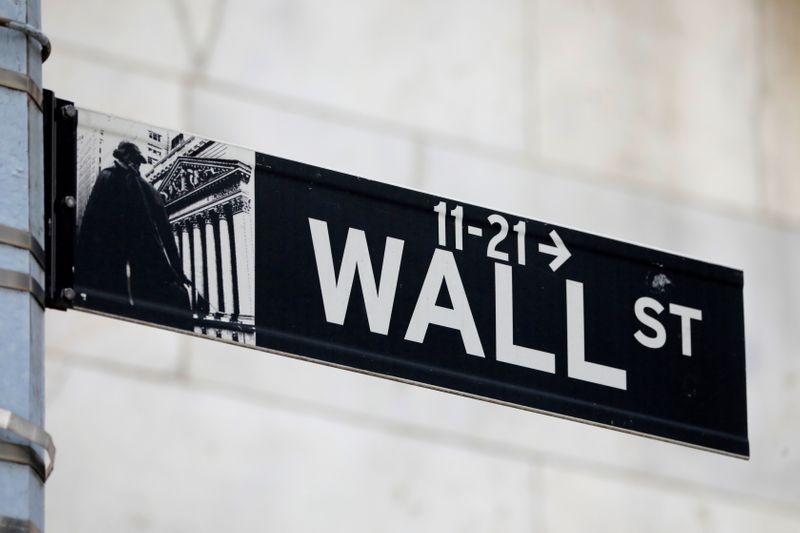 They also posted weekly losses, with the S&P index suffering its biggest two-week drop since February.

"The market is struggling with prospects for tighter fiscal policy due to tax increases, and tighter monetary policy due to Fed tapering," said David Carter, chief investment officer at Lenox Wealth Advisors in New York.

A potential hike in corporate taxes could eat into earnings also weigh on markets, with leading Democrats seeking to raise the top tax rate on corporations to 26.5% from the current 21%.

While consumer sentiment steadied this month it remains depressed, according to a University of Michigan report, as Americans postpone purchases while inflation remains high.

Inflation is likely to be a major issue next week, when the Federal Open Markets Committee holds its two-day monetary policy meeting. Market participants will be watching closely for changes in nuance which could signal a shift in the Fed's tapering timeline.

"It has been a week of mixed economic data and we are focused clearly on what will come out of the Fed meeting next week," said Bill Northey, senior investment director at U.S. Bank Wealth Management in Helena, Montana.

The S&P 500 ended below its 50-day moving average, which in recent history has proven a rather sturdy support level.

Of the 11 major sectors in the S&P 500, all but healthcare ended in the red, with materials and utilities suffering the biggest percentage drops.

Volume and volatility spiked toward the end of the session due to "triple witching," which is the quarterly, simultaneous expiration of stock options, stock index futures, and stock index options contracts.

Volume on U.S. exchanges was 15.51 billion shares, compared with the 9.70 billion average over the last 20 trading days.

Declining issues outnumbered advancing ones on the NYSE by a 1.97-to-1 ratio; on Nasdaq, a 1.00-to-1 ratio favored advancers.