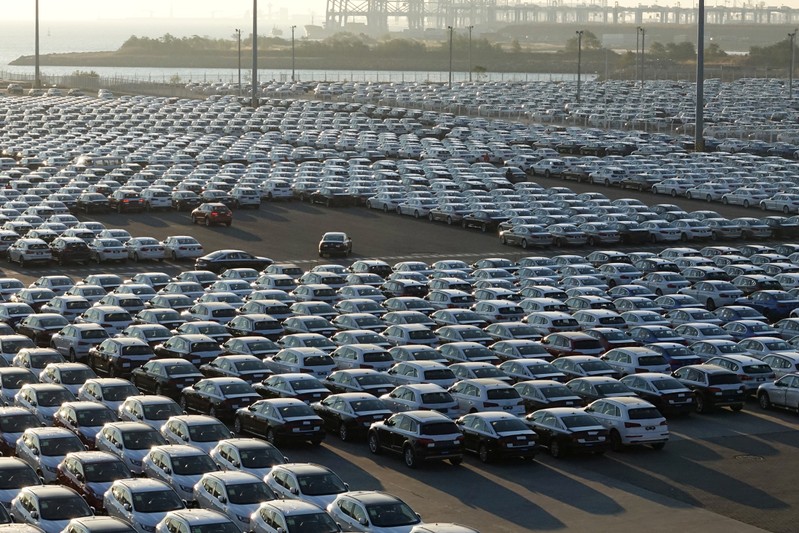 (This version of this 8 January 2019 story corrects final paragraph to make timeframe January-November rather than 2018, and corrects sourcing of the data)

Ning Jizhe, vice chairman of National Development and Reform Commission (NDRC), said in an interview with CCTV that the policies will be part of wider efforts to strengthen domestic consumption in China, the world's second largest economy.

The state planner will also introduce policies in house leasing and services, as well as elderly and child care, with plans to also lower investment barriers in other sectors such as culture and sports.

He also said that the NDRC planned to move ahead with a second batch of major foreign-invested projects in the first quarter of 2019, which could include new energy ventures, according to an interview transcript published by state news agency Xinhua.

Investment in each of those projects could be worth billions of U.S. dollars, he said, adding that the first batch launched in 2018's fourth quarter comprised seven projects including U.S. carmaker Tesla's (NASDAQ: TSLA) factory in Shanghai and German chemical giant BASF's

China, the world's biggest car market, expects to sell 28 million vehicles in 2019, roughly level with 2018, the Association of Automobile Manufacturers said in December.

(Reporting by Lee Chyen Yee in Singapore and Brenda Goh in Shanghai; Editing by Louise Heavens and Richard Borsuk)