Brexit vote to have 'limited' economic impact on Germany: Bundesbank 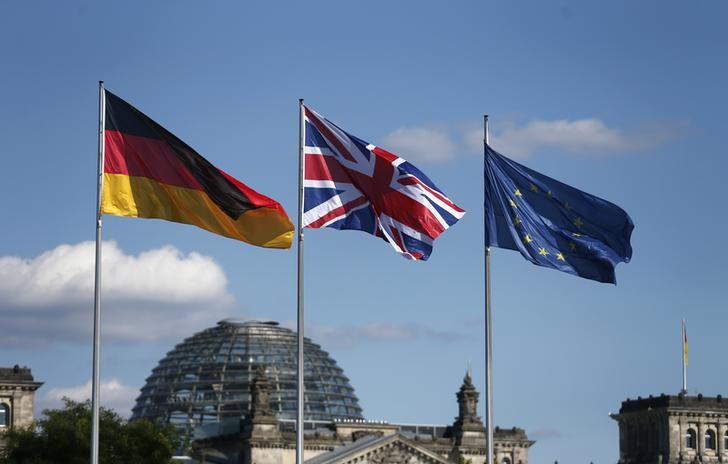 The Bundesbank expects the German economy to have continued to expand over the summer, underpinned by exports, industrial production, construction and consumer spending.

"Against the background of an intense public debate about the economic effects of the announced exit of the United Kingdom from the EU, German companies' positive expectations have so far only been modestly dampened," the Bundesbank said in its monthly report.

"This supports the view that the economic consequences of the Brexit vote for Germany will be limited, at least in the short term."

While this was less than in the first quarter of the year, it still put Germany well ahead of its peers and of analyst expectations.