Classic Rug Pull? Cuban Confirms a Titan Hit After Coin Went from $60 to Near Zero 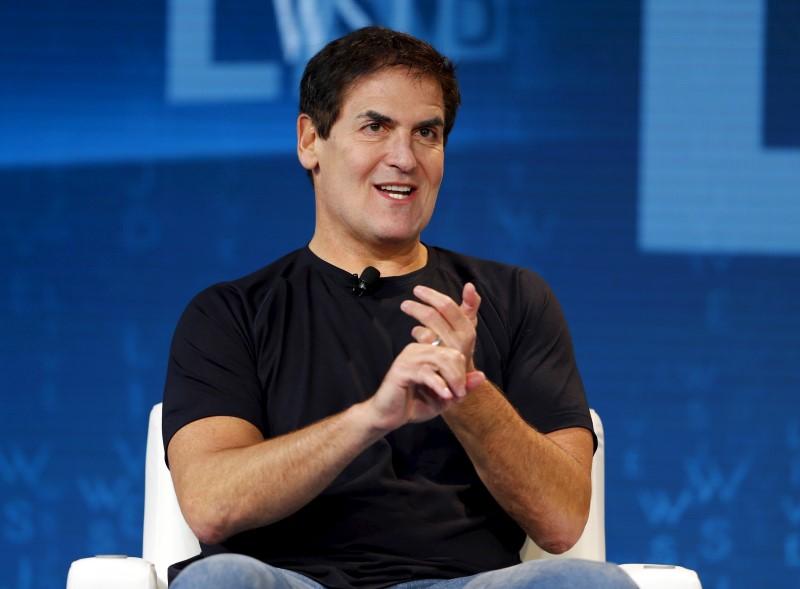 Billionaire investor and entrepreneur Mark Cuban said he was âhitâ by a token market crash on Wednesday, which involved the price of a token named Iron Titanium Token, also known as TITAN, plunging from more than $60 to nearly 0, according to CoinGecko.

The token was issued by Iron Finance, a stablecoin protocol that developed the IRON Stablecoin project to avoid price volatility. Finder.com founder Fred Schebesta, who also invested in Iron Finance, said the unexpected token crash happened due to the panic-selling by "whales".

"TITAN's price went to $65 and then pulled back to $60. This caused whales to start selling," said Schebesta.

Cuban is a known proponent of TITAN, and has previously voiced his support for the token on his blog.

On June 13, Cuban published a post titled "The Brilliance of Yield Farming, Liquidity Providing and Valuing Crypto Projects," where he said he was a liquidity provider (LP) for the QuickSwap decentralized exchange platform.

"I provide 2 different tokens (DAI/TITAN) that enable QuikSwap to offer swaps between these two tokens," he wrote.

TITAN has been criticized by some who consider it a so-called ârug pullâ, which refers to a scam where crypto developers abandon a project after a while and collect investors' funds.

Schebesta denied such allegations and noted there was no rug pull involved with TITAN.

Cuban has also recently joined the decentralized dClimate network, the first decentralized network to collect and monetize climate data, forecasts, and models and then sell them on.