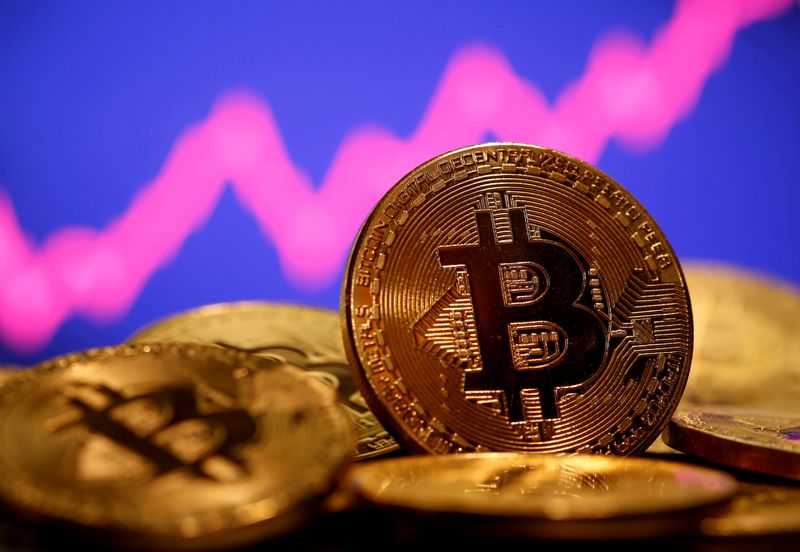 Yesterday, BTC price sold off to hit the low $42,000s and mark a 3-month low for the cryptocurrency. A sell-off started when Musk suggested that Tesla may be considering or may have sold off its bitcoin holdings.

A Twitter user wrote that "Bitcoiners are going to slap themselves next quarter when they find out Tesla dumped the rest of their #Bitcoin holdings. With the amount of hate @elonmusk is getting, I wouldn't blame himâ¦". Bitcoin bulls didnât like that Musk replied âindeedâ to this tweet.

However, the price action then rebounded Monday overnight to now trade above the $45,000 mark.

"A nice pop, but this is small versus the Musk-induced selling that has been taking place lately," said Neil Wilson, chief market analyst at Markets.com.

"There is nothing new I can say about bitcoin â volatile, highly speculative, easy to manipulate; a bubble."

A rebound was facilitated by Muskâs latest tweet to confirm that "Tesla has not sold any bitcoin".

"Why would I want to buy bitcoin right now - even if Iâm bullish - until the liquidation is over and you see some consolidation in price?" said Chris Weston of brokerage Pepperstone in Melbourne.

"I am closing the short-bitcoin/long-ethereum trade and moving to the sidelines. I feel the dust really needs to settle here,â he added.

Ethereum (ETH) price also rebounded about 10% off the lows to trade just above the $3,500 handle.