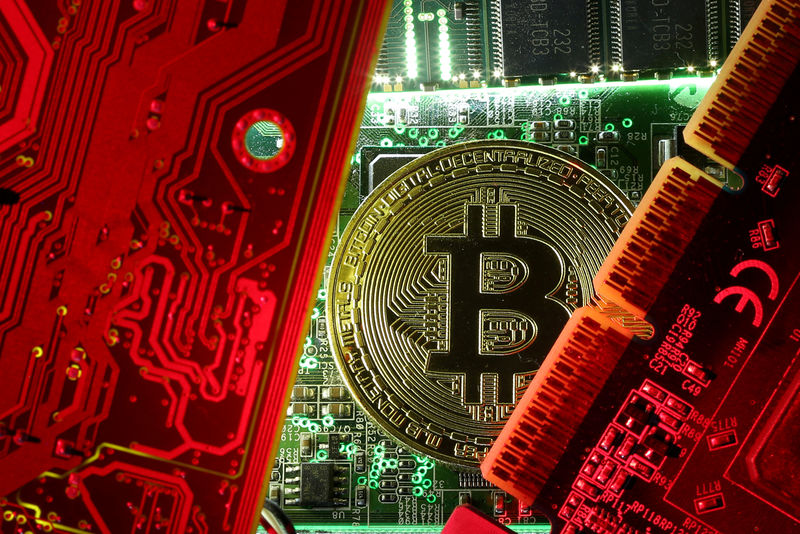 Bitcoin (BTC) price declined over 8% to $29,313, according to data provided by Coinbase, to hit the lowest point since the first week of January. The worldâs number one cryptocurrency plunged below the $30,000 critical level, which could result in further losses.

Analysts have been monitoring the $30,000 price level as key support after the cryptocurrency was headed towards that low during a market crash in May.

Analysts believe that the next support level to keep an eye on could be as low as $20,000. Bitcoin is now facing a risk of turning negative for 2021 as it heads towards the $29,000 handle.

Galaxy Investment Partners CEO Mike Novogratz said the cryptocurrency could still recover in spite of the latest decline, however, he noted a significant downside to the next support level.

Bitcoin and other cryptocurrencies have been declining sharply over recent weeks as a result of several factors including Chinaâs tighter crackdown on digital assets.

Tuesdayâs decline indicates a 54% loss for Bitcoin since hitting its all-time high of $64,000 in April. Ether also slipped 8%, while Dogecoin lost as much as 16%.

Chinaâs central bank urged major banks in the country to impose tighter restrictions on crypto trading. Crypto exchanges were banned in China after a rule change in 2017, however, over-the-counter (OTC) platforms have allowed trading of cryptocurrencies in China.

"It basically says now OTC transactions are not legitimate ... we are not allowed by the banks to transfer money for cryptocurrency purchases and sales," said Bobby Lee, head of crypto wallet app Ballet and former CEO of BTC China, China's first BTC exchange.

In May, three industry associations in China have imposed similar restrictions on crypto financial services, however, those could be hard to enforce as payment providers and banks could face difficulties in identifying crypto-related payments, said investors.

"We are definitely in the midst of a correction. This time China's iron-fist ban on crypto seems to be more serious than back in 2017 as the directive came straight from the top," said Anthony Wong, co-founder of the Hong Kong-based crypto firm Orichal Partners.

A daily close below the horizontal support line at $31,000 would open the door for more weakness in the coming weeks. The BTC price has created a bearish pennant and todayâs break lower will activate this chart formation.