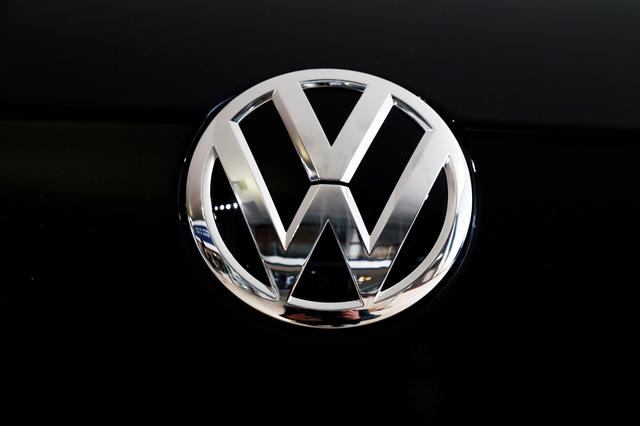 Shares of German carmaker Volkswagen (OTC: VWAGY) soared about 8% after the company unveiled an ambitious plan to achieve higher profitability in years ahead.

The company is aiming to achieve an operating margin between 7% and 8% after 2021. VOW also confirmed it is looking to finish the year at the upper and of a 5% - 6.5% range in 2021. Higher profitability will be achieved through lower costs with as much as 2 billion euros savings identified for 2023 compared to 2020.

The companyâs âPower Dayâ event took place yesterday with the carmaker planning to build six "gigafactories" in Europe by 2030 with a total production capacity of 240 gigawatt hours per year. The first two factories will be located in native Germany and Sweden.

âThis period is probably the most crucial for the whole industry. Within the next 15 years we will see a total turnover of the industry. Electric cars are taking the lead and then software really becomes the core driver of the industry,â Chief Executive Herbert Diess told CNBC.

As a part of this big EV push, Volkswagen is increasing the number of new electric vehicle charging points across Europe, the United States and China. The company has agreed a series of partnerships across Europe that will result in a network of 18,000 public charging points in Europe by 2025, up from about 3,600 at present.

âElectric cars already today are very, very competitive and theyâre becoming more competitive over time. that gives us the certainty that this is the right way going forward. Electric cars actually will bring down the cost of individual mobility further,â Diess added.

The company is also working on a new unified battery cell that will be launched in 2023. VOW is planning to use this battery cell in up to 80% of the group's electric vehicles going forward.