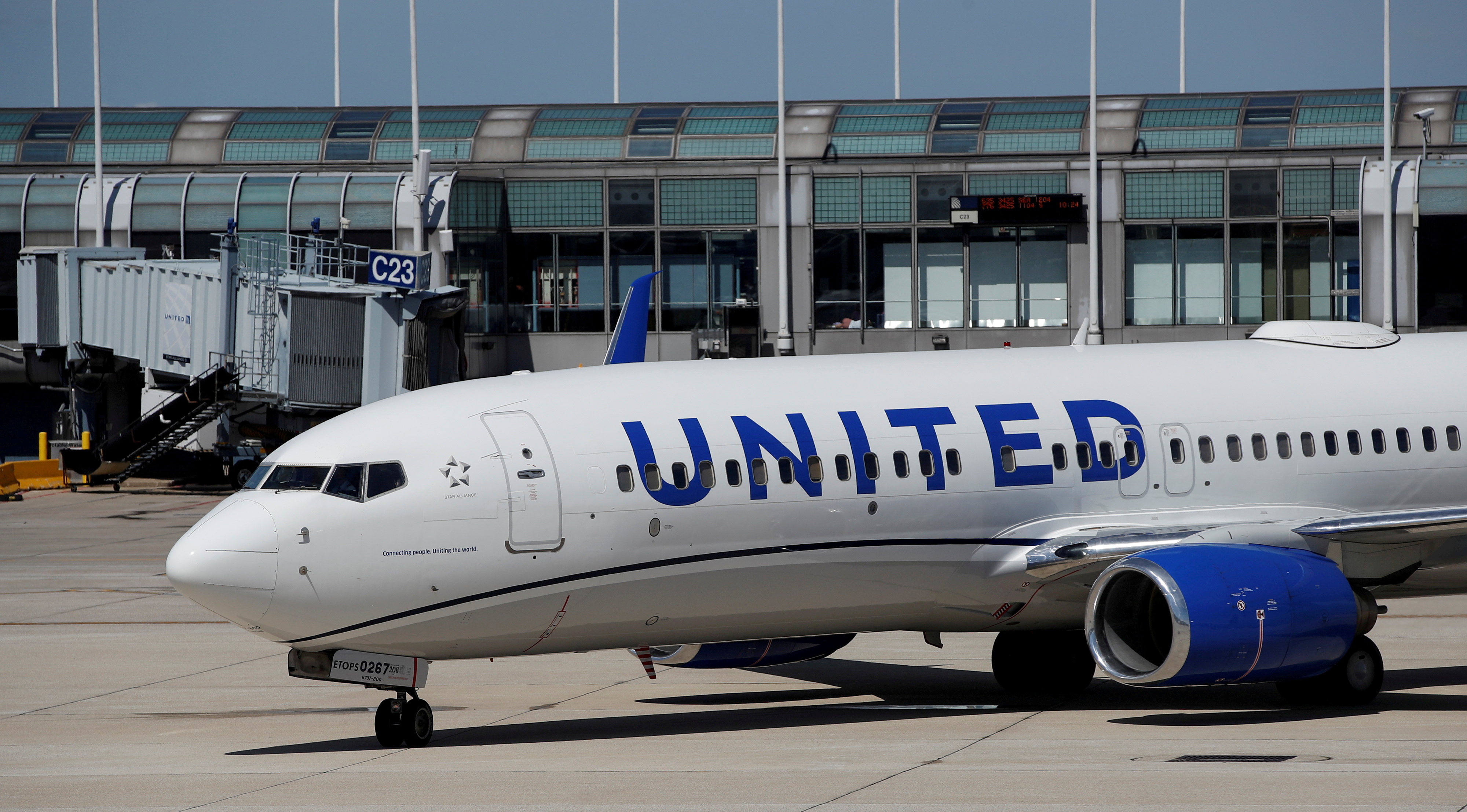 United Airlines Holdings (NYSE: UAL) is nearing a multi-billion deal for a large narrow-body aircraft order that includes a minimum of 100 Boeing (NYSE: BA) 737 Max planes, as a part of the carrierâs fleet revamp.

Bloomberg was the first to report the talks while Reuters confirmed the story later and added that UAL may split the order between Boeing and European rival Airbus.

United is looking to improve its fleet and is exploring several fuel-efficient models at the moment, while aircraft manufacturers Boeing and Airbus are rushing to take advantage of the rising demand for leisure travel in the United States, the sources said.

Boeingâs part of the order could include 150 Max jets while Airbusâs order is expected to include dozens of A321neo.