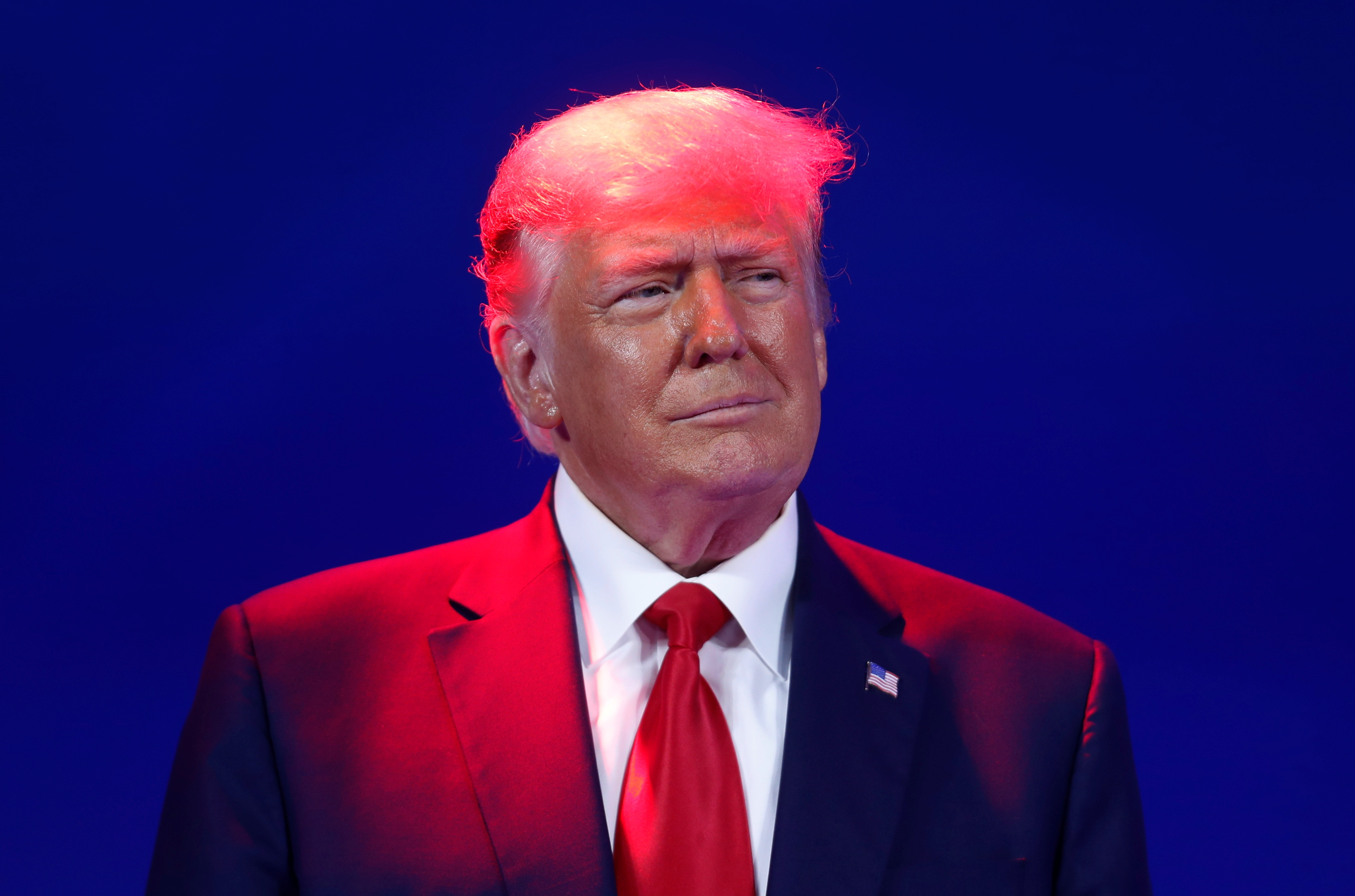 However, the social media company was wrong for imposing the âindeterminate and standardless penalty of indefinite suspension.â

âFacebookâs normal penalties include removing the violating content, imposing a time-bound period of suspension, or permanently disabling the page and account,â it is said in the decision statement.

Facebook has been given six months to come up with and justify âa proportionate response that is consistent with the rules that are applied to other users of its platform,â as it failed to do so in the past.

âThe Board also made policy recommendations for Facebook to implement in developing clear, necessary, and proportionate policies that promote public safety and respect freedom of expression,â it is further added.

Trump wrote âWe love you. Youâre very special,â in the first post and âgreat patriotsâ and âremember this day foreverâ in the second post.

âThe Board found that, in maintaining an unfounded narrative of electoral fraud and persistent calls to action, Mr. Trump created an environment where a serious risk of violence was possible. At the time of Mr. Trumpâs posts, there was a clear, immediate risk of harm and his words of support for those involved in the riots legitimized their violent actions. As president, Mr. Trump had a high level of influence. The reach of his posts was large, with 35 million followers on Facebook and 24 million on Instagram.â

âGiven the seriousness of the violations and the ongoing risk of violence, Facebook was justified in suspending Mr. Trumpâs accounts on January 6 and extending that suspension on January 7. However, it was not appropriate for Facebook to impose an âindefiniteâ suspension.â