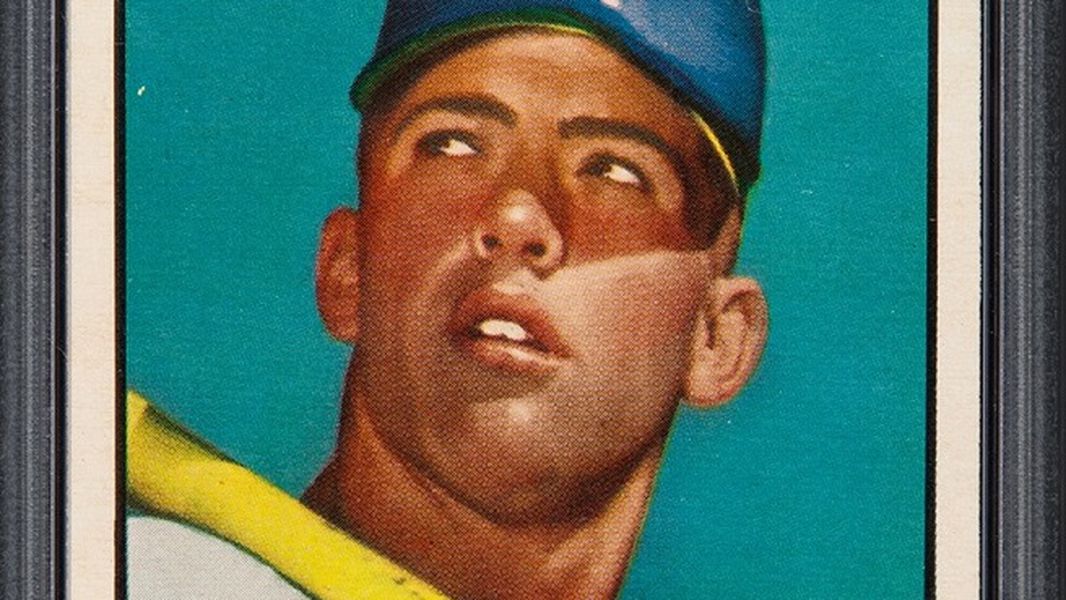 The Topps Company, a long-standing icon in sports and entertainment collectibles and confections, will go public through a merger with Mudrick Capital Acquisition Corporation II (NASDAQ: MUDS) that values the company at $1.3 billion.

Topps record revenue of $567 million in 2020, representing a year-over-year increase of 23%. Michael Eisner, a former CEO of Disney, will remain the Chairman of the new company. Eisner, who bought the company in 2007, said he didnât sell a single share of Topps in this transaction.

âThe strong emotional connection between the Topps brand and consumers of all ages is truly foundational, and, when combined with our growing portfolio of strategic licensing partnerships, creates a profitable business model with meaningful competitive advantages,â Eisner said in a statement.

âWith the support of our new partners at Mudrick Capital, the company will continue its long history of innovation and global expansion, bringing consumers the best of collectibles and confections products while successfully extending into new verticals and emerging categories to take advantage of digital content innovation and high growth opportunities across the globe.â

Topps will generate gross proceeds of up to approximately $571 million of cash, with $250 coming from private investors, including participation from funds and accounts managed by GAMCO Investors and Wells Capital Management, as well as up to $100 million from Mudrick Capital.

In an interview with CNBC, Eisner said that the sports and entertainment business is âbooming.â He said that the primary goal of buying Topps was to make it digital, as he notes that the company is now 25% digital.

A few days ago, Topps Digital released a new series of NFTs on the WAX Blockchain in the form of digital Godzilla collectibles.

âWeâve been one of the first brands to fully embrace the potential of non-fungible tokens (NFTs). By partnering early with WAX and their state-of-the-art trading platform, weâve been able to create a fun and accessible digital ecosystem for fans with all levels of experience,â said Tobin Lent, VP and General Manager of Digital at The Topps Company.

âWe are excited to debut our latest NFT set, featuring iconic imagery from the Godzilla franchise, and build on our initial successes of digital collecting to include interactive elements, increased security and transparent transactions.â

Eisner further adds that the company has been âplaying in the field of blockchainâ for a year and a half, but the real boom happened after the company entered the NFT area. He doesnât believe that competition can hurt Topps in the NFT market, but rather help it.

The Chairman of the company adds that the current management team of Topps reminds him of Disney when he became the CEO.

âIf we do a tenth as well as Disney, I will be very happy,â Eisner concludes.

Once the deal closes, which is expected in late second or early third quarter, the combined company will be named Topps and remain listed on NASDAQ under the new ticker symbol âTOPP.â