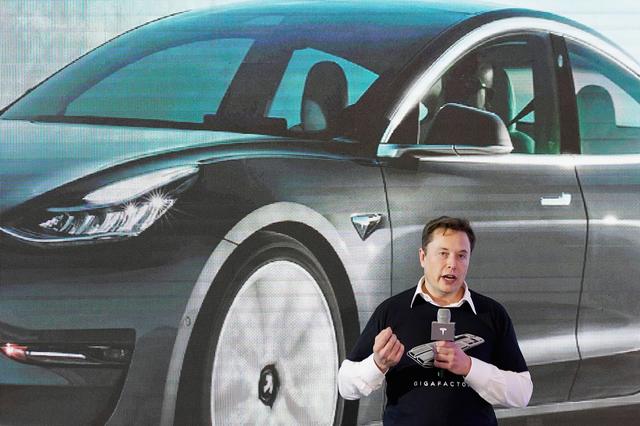 At the much anticipated Tesla (NASDAQ: TSLA) Battery Day, Elon Musk promised to deliver a "compelling" $25,000 electric car within three years. Teslaâs CEO added that cars with internal-combustion engines will soon become a part of history.

Moreover, Musk said that his company plans to eliminate the use of cobalt in its cathodes. As for the investment in factories, Musk aims to slash costs by 75% in investment for those facilities.

"This presentation is about accelerating the time to sustainable energy," said Musk.

Here are the key takeaway messages from Teslaâs Battery Day:

Tesla stock is trading down 5% lower in premarket trading possibly on a 'sell the news' trade and unit growth guidance that was roughly in line with the Street.

Commenting on the event, Wedbush analyst Dan Ives said: "This was a massively hyped event for Musk and Tesla and the battery production cost targets were staggering, which if achieved would be a potential game changer for the company's cost structure and price points going forward. The stock is down on knee jerk reaction as the biggest disappointment of the event from the Street's perspective was around no million mile battery announcement in our opinion as this was widely expected to be unveiled. That said, hitting below the $100/kWh threshold remains a foundational goal that could set apart Tesla further from EV competitors down the road. Overall, Tesla gave some aggressive targets and goals which were impressive and sets the goal posts for the next few years on the battery and cost structure front."