Tesla plans to open about 52 new service centers in 2021: Electrek 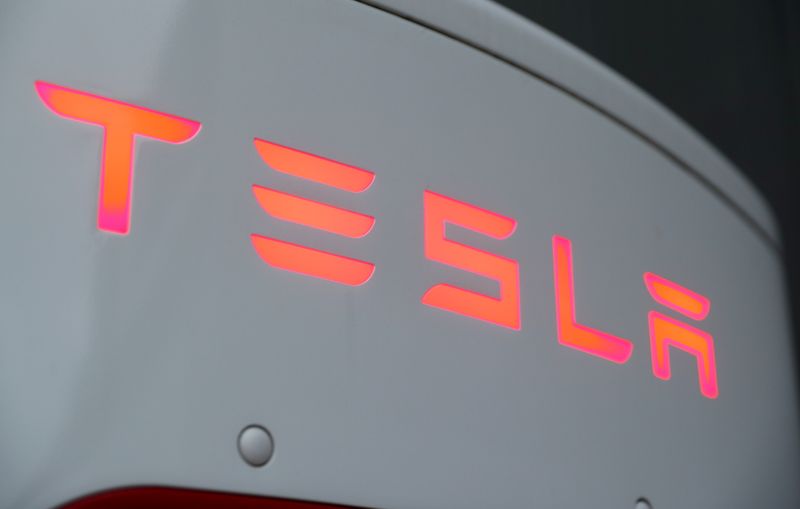 FILE PHOTO: The logo of Tesla is seen at a Tesla Supercharger station in Dietikon, Switzerland October 21, 2020. REUTERS/Arnd Wiegmann

(Reuters) - Tesla Inc plans to add at least one new service center every week in 2021, Electrek reported on Thursday, citing a source familiar with the matter.

The electric carmaker has been expanding its network of service centers and Superchargers to keep up with its growing fleet.

Last week, analysts at Brokerage RBC noted that Tesla's investment in service and quality has not been enough to keep up with its increasing sales and has the potential to damage the brand.

"Service could be particularly important as Tesla continues to try to expand outside its core market."

The company, which has repeatedly said that it needs to expand its service center locations, operates 466 service centers around the world, according to Electrek. (https://bit.ly/34ASBQm)

Tesla could not immediately be reached for a comment.

(Reporting by Ayanti Bera in Bengaluru)