Tesla CEO Musk's anti-union tweet from 2018 must be deleted: U.S. labor board 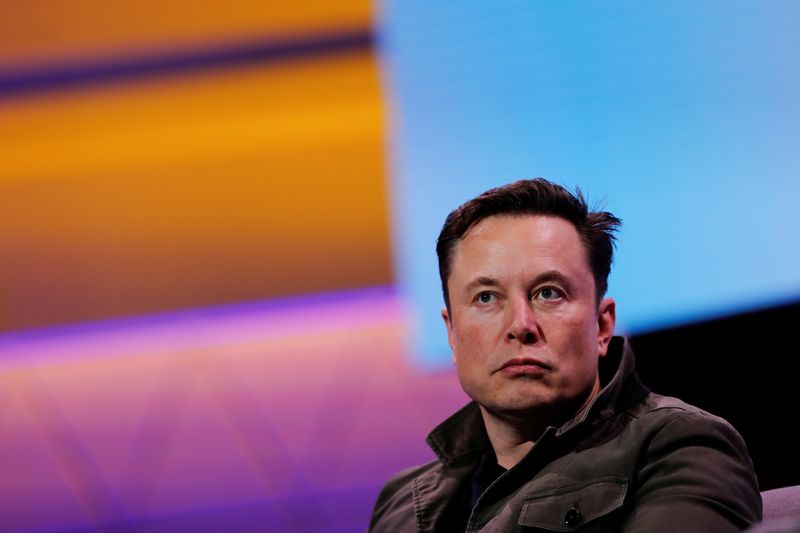 (Reuters) - Tesla Inc Chief Executive Officer Elon Musk's 2018 tweet threatening employees would lose their stock options if they formed a union was illegal and should be deleted, the U.S. National Labor Relations Board said on Thursday.

The NLRB backed a ruling from a U.S. labor judge in 2019 that the electric-car maker had committed a series of violations of the National Labor Relations Act in 2017 and 2018.

"Nothing stopping Tesla team at our car plant from voting union. Could do so tmrw if they wanted. But why pay union dues & give up stock options for nothing? Our safety record is 2X better than when plant was UAW & everybody already gets healthcare", Musk wrote in the May 2018 tweet https://twitter.com/elonmusk/status/998454539941367808.

The board ordered Tesla to direct Musk to delete the tweet and to post a notice addressing the unlawful tweet at all of its facilities nationwide and include language that says "WE WILL take appropriate steps to ensure Musk complies with our directive."

The United Auto Workers (UAW)in 2018 filed a complaint with the NLRB over the Musk tweet that it said was illegally threatening to take away benefits from workers who join the union. (https://bit.ly/39hYunl)

At that time, the UAW was seeking to represent workers at Tesla's facility in Fremont, who are not unionized.

Tesla and the UAW did not immediately comment on the NRLB decision.

Tesla in 2018 defended Musk's comment, saying it simply recognized that other automakers whose workers are represented by the UAW do not provide stock options.

In a separate tweet, Musk had accused the UAW of driving General Motors and Chrysler to bankruptcy and losing "200,000+ jobs for people they were supposed to protect."

(Reporting by Uday Sampath and Shreyasee Raj in Bengaluru; Adiitional reporting by Hyunjoo Jin in San Francisco and David Shepardson in Washington; Editing by Sriraj Kalluvila)