Tesla (TSLA) Gains as Panasonic Seeks to Raise $3.9B for Gigafactory 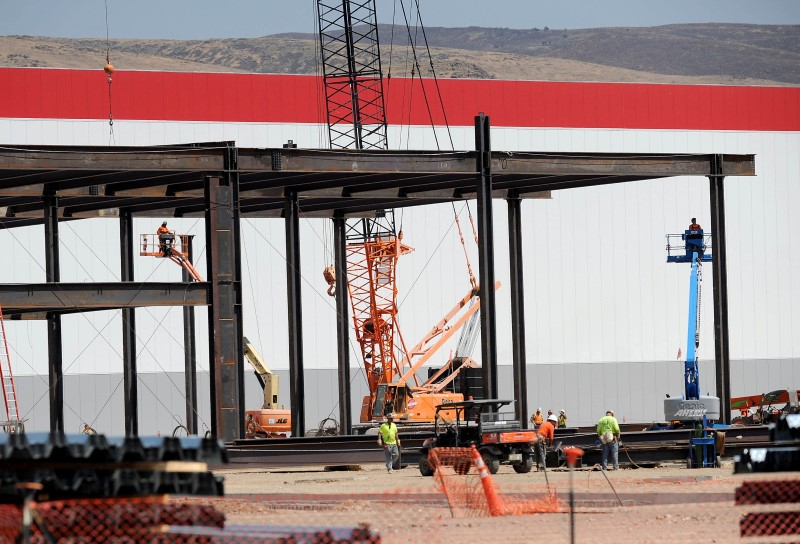 Tesla (NASDAQ: TSLA) is higher today after partner Panasonic Corp announced plans to sell up to 400 billion yen ($3.9 billion) in corporate bonds, with most of the funds being used for Tesla's gigafactory.

"In the near term, strategic investment (from the money raised) would be mostly in Tesla's Gigafactory. There is a need to speed up investment," Senior Managing Director Hideaki Kawai said on the company's earnings call, according to Reuters.

Tesla needs the gigafactory, which opened this week, fully operational so it can deliver on the 400,000+ Model 3 reservations and meet Elon Musk's production goal of 500,000 vehicles a year. The company will make the batteries used to power the company's electric vehicles at the facility.

When completed, the gigafactory will cover 5.8 million square feet in the Nevada desert. Currently only 14 percent of the factory is done.