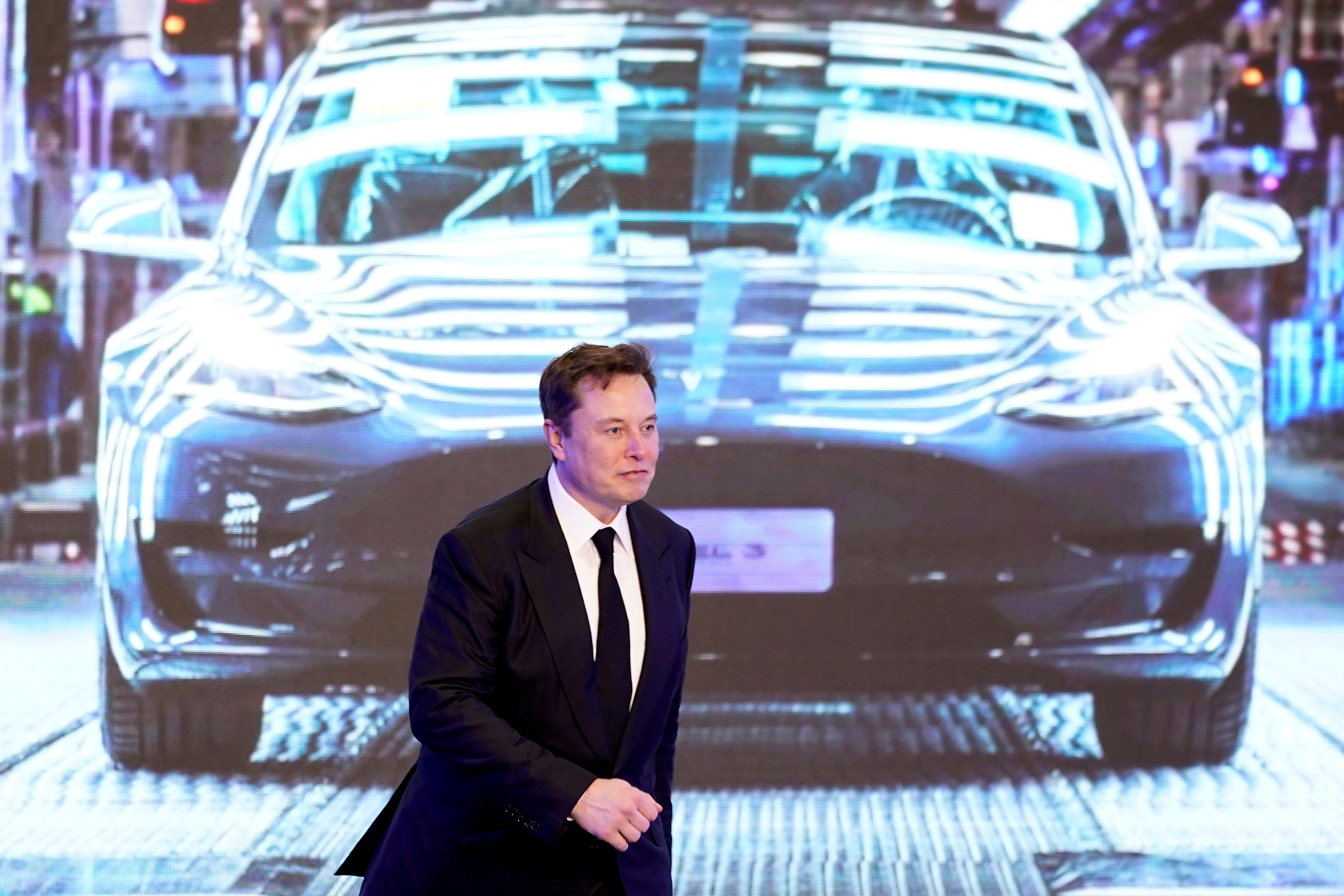 Speaking at Tesla's annual shareholder meeting, held at its Austin headquarters, Musk stated that the company's commodity and component costs are trending lower over the next six months.

"The trend is down, which suggests we are past peak inflation," said Musk. He added that he believes "inflation is going to drop rapidly" at some point in the future.

Many central banks have been battling to combat soaring inflation through rate hikes. The Federal Reserve has continued to aggressively hike rates, with US consumer prices increasing 9.1% in June.

The next inflation report is released on August 10, but Musk said they "have some insight into where prices are headed over time" due to Tesla's need to buy raw materials months in advance.

"The interesting thing that we are seeing now is that most of our commodities, most of the things that go into a Tesla, not all, but more than half -- the prices are trending down in six months," explained Musk.