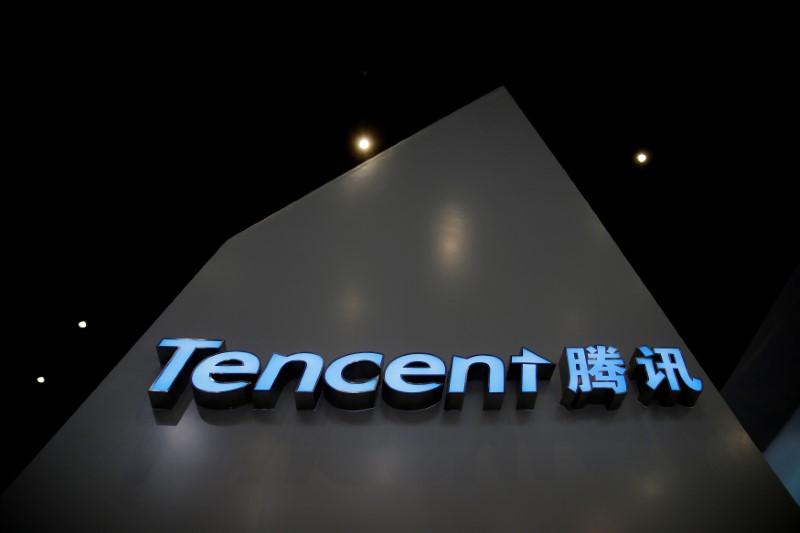 Investors are fearing that a fresh crackdown on internet giants will continue as Economic Information Daily outlet is affiliated with Xinhua, China's biggest state-run news agency.

"They donât believe anything is off limit and will react, sometimes overreact, to anything on state media that fits the tech crackdown narrative,â Ether Yin, partner at Trivium, told Reuters.

âThe market is linking it to the recent incidents, especially after what has happened to the education sector.â

The article, which was later deleted, called out âHonor of Kings,â one of the most popular video games among younger generations in China. Tencent generated $22.7 billion in revenue from smartphone games, in addition to $6.9 billion from PC games.

ââSpiritual opium' has grown into an industry worth hundreds of billions," while âno industry, no sport, can be allowed to develop in a way that will destroy a generation."

Tencent reacted quickly by releasing a statement to say it plans to introduce new measures to limit minors' access to video games, including "Honor of Kings.â Children under the age of 12 wonât be able to make in-game purchases, while time restrictions on minors will go from 90 to 60 minutes on non-holidays, and from 3 hours to 2 hours on holidays.

âThe article brought attention to gaming addiction among minors. It is reminiscent of older articles where video games were compared to digital heroin. The timing of the article has raised concern among investors given the recent crackdown on tech companies and the education/tutoring sector,â commented Daniel Ahmad, senior analyst at Niko Partners.

Shares of Tencent initially fell over 10% to wipe out about $60 billion in the market cap before recovering to close 6.11% in the red. Shares of other game-makers fell sharply as well.

A separate state-controlled media outlet also wrote about this subject but in a more conciliatory tone as it called for a joint effort from schools, game developers, parents, and other parties to protect child wellbeing.