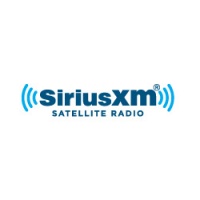 Sirius XM (NASDAQ: SIRI) reported Q4 EPS of $, versus $0.05 reported last year. Revenue for the quarter came in at $1.4 billion versus the consensus estimate of $1.4 billion.

The Company\'s full-year 2018 guidance for net subscribers, revenue, adjusted EBITDA and free cash flow, as issued on January 10, 2018, is as follows: