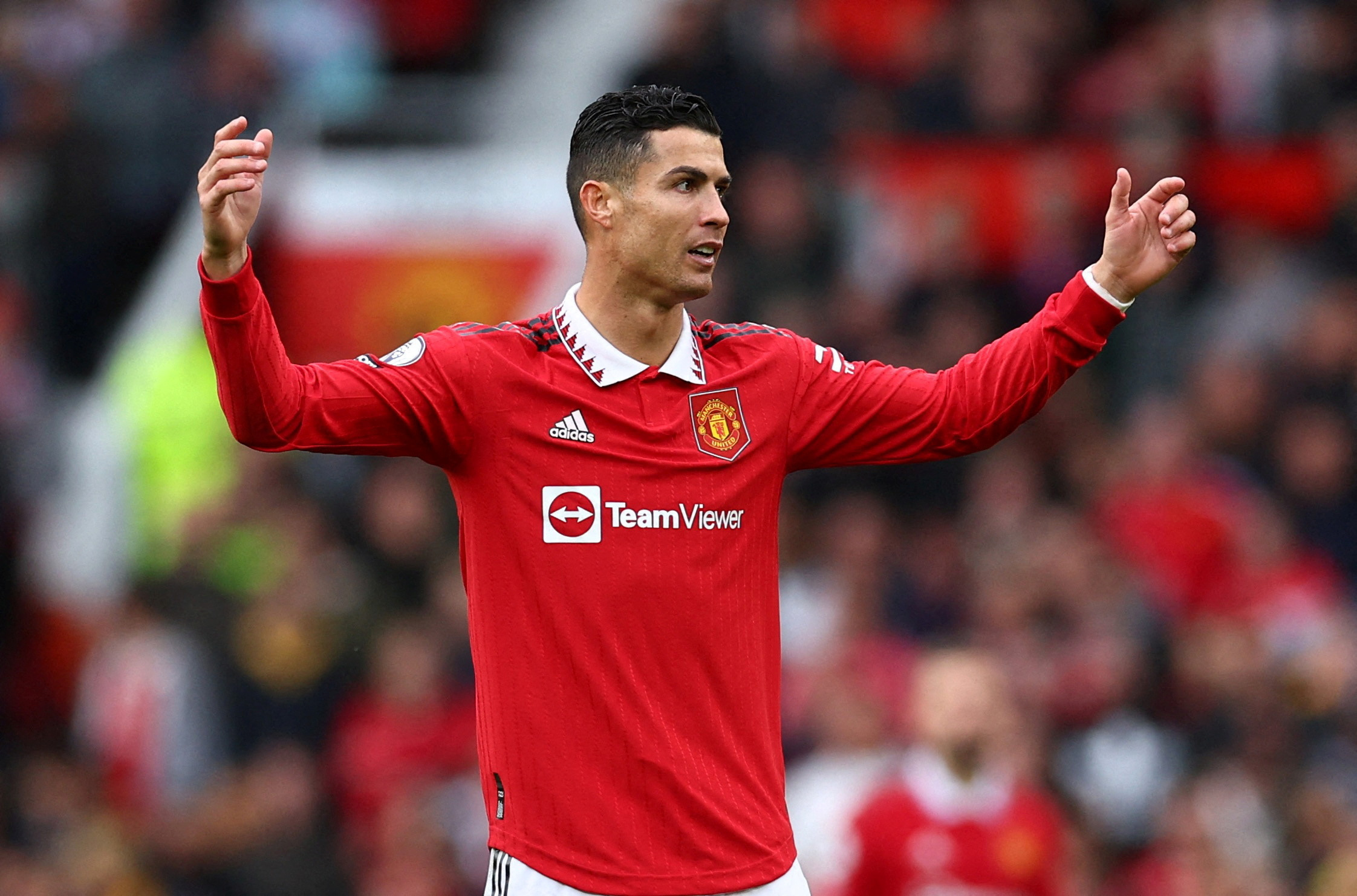 The announcement marks an end to the Manchester United legend's turbulent second spell at the club, which came to a head after his controversial interview with Piers Morgan.

"The club thanks him for his immense contribution across two spells at Old Trafford, scoring 145 goals in 346 appearances, and wishes him and his family well for the future," Manchester United said in its brief statement.

In the interview, Ronaldo criticized the club for its lack of progress and development in infrastructure off the pitch since he last left, while he also stated that he does not respect manager Erik ten Hag "because he doesn't show respect for me."

Ronaldo also told Morgan that he feels betrayed, explaining that "some people don't want me here not only this year but last year too."

The interview, which was released shortly before the start of the World Cup in Qatar, divided opinion, with some stating that Ronaldo, considered one of the world's greatest-ever players, was right to criticize the club, while others believe it was wrong, with some suggesting it may have been a move to force a way out of the club.

Speculation in the summer suggested Ronaldo, who is currently at the World Cup with Portugal, wanted to leave, but at the time, Machester United's new manager, ten Hag, said he wanted to keep the forward.

"Everyone at Manchester United remains focused on continuing the team’s progress under Erik ten Hag and working together to deliver success on the pitch," the club added in its statement.